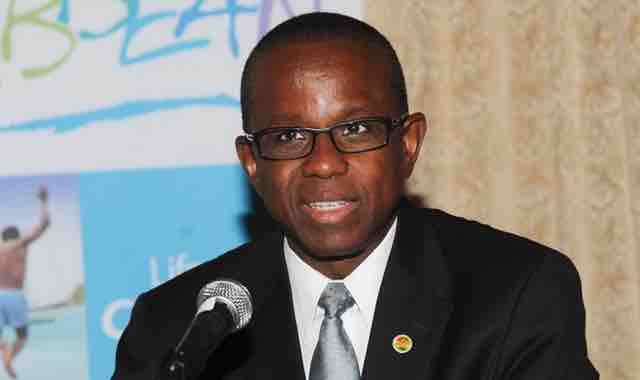 Basseterre, St. Kitts, 6th March, 2018 (MyVueNews.com) – Travel journalists and writers will now have two new awards to compete for in the 2018 Caribbean Media Awards of The Caribbean Tourism Organisation (CTO).

The awards event has also been upgraded from a luncheon event to a dinner event during Caribbean Week in New York City, 2nd to 8th June, 2018.

Sylma Brown, the head of the CTO New York office, which organises Caribbean Week, said, “Social media has become an important tool in the coverage of tourism, and both our members and the media are increasingly using the various platforms to tell compelling Caribbean stories. Therefore, we believe now is the time to introduce these awards to make the categories of awards more reflective of the ways the public consumes information.”

Brown indicated that the decision to make it an evening event came after CTO members expressed the view that an evening dinner event would give the awards programme “the stature it deserves”.

The following awards will be presented during the awards dinner.

I Couldn’t Have Written It Better Myself

Been There, Wrote That

v  Best Photograph in Conjunction with a Feature Article

v  Best Feature in an Online publication not including blogs

Up the Social Ladder

Me Too! I Rediscovered Home!

Oh My Word, I Blogged!

The June 2018 Caribbean Week New York, will showcase the sights, sounds, tastes, colours and attributes of the Caribbean to the vibrant American city, the organisers have said.