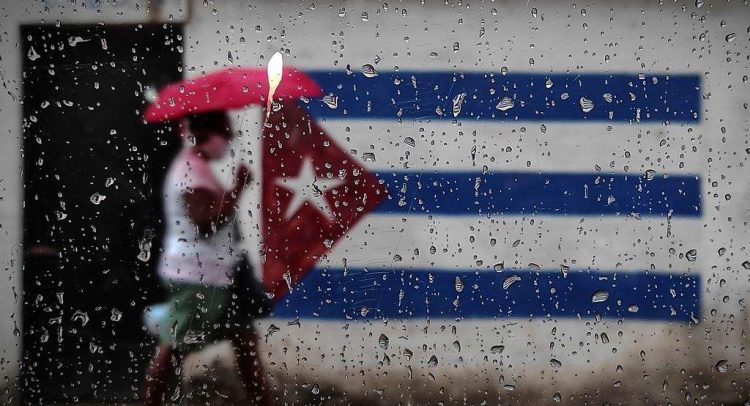 “The damage to the bilateral relationship during this time has been considerable, and the economic harm to Cuba immense,” Johana Tabalada, a senior ministry official, told AFP.

“We estimate it at about $20 billion,” she said by email.

Trump, whose term ended Wednesday with the swearing-in of Joe Biden as America’s 46th president, used his time in power to tighten the screws on Cuba.

Earlier this month, the Trump administration returned the island to a list of state sponsors of terrorism, undoing then-President Barack Obama’s 2015 move to remove it. Biden was vice president at the time.

Trump reversed many of Obama’s moves to normalise relations with Cuba.

Tabalada said 240 measures were taken against Cuba under the 45th US president.

They include a ban on American cruise ships stopping over on the island, a blacklist for a range of Cuban companies and bosses, prosecution of foreign companies doing business on the island, and making it difficult for Cubans working abroad to send money home.

“There is objective and palpable damage to the standard of living of the Cuban people because of measures that were exactly taken to cause such damage,” the official said.

Tabalada said the island nation was hoping for better relations with the United States under the new Democrat president.

“Biden has said that he wants to reverse the damage caused by Trump and we have no reason to doubt his commitment,” she said.

Biden has promised to pay attention to human rights in Cuba but also to bring back some of Obama’s policies to normalise ties, including allowing Cuban-Americans to visit and send money.

5 killed in blaze at Indian producer of COVID-19 vaccine