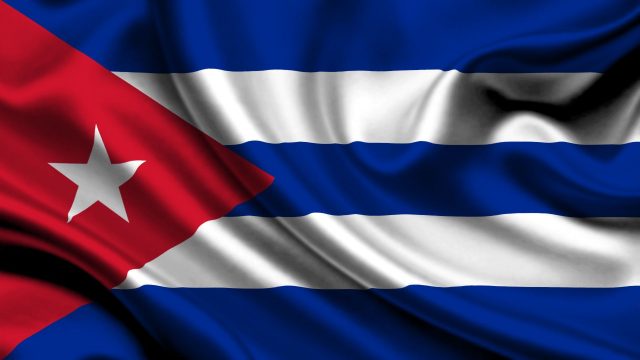 Tourism officials say the tourism industry shows signs of recovery although the country closed the first semester with 152,354 fewer international visitors than in the same period of the previous year.

According to data provided by expert José Luis Perelló, in June the Spanish speaking Caribbean country showed positive numbers that indicate a gradual recovery after the negative impacts caused by Hurricane Irma.The information published on the website of the Excelencia magazine shows that in the first six months of this year, 2,505,874 travelers arrived on the island and that in June the number of vacationers was similar to the amount in the same period of 2017.

According to Perelló, since the beginning of this year and during the first four months of the year there has been a drop in visitor arrivals, especially by air.

He said that the negative causes of the hurricanes that affected the Caribbean, as well as the entry into force of the restrictive measures on travel to Cuba adopted by the current United States government, had an impact on this behavior.

The specialist argued that as a result of those regulations that ban individual travel people-to-people and further restrict tourism, business was reduced for most airlines that had established direct commercial flights from the U.S.

However, there was an increase in cruise ship trips, although it affects total revenues since they don’t stay in hotels, Perelló said.

During the period, 17 cruise lines operated in the nation with 25 vessels, four of them with itineraries from the United States: Royal Caribbean, Norwegian Cruises Lines, Carnival and Pearl Seas.

Authorities from the Ministry of Tourism said that although the decision of many travelers has been influenced by the perception of the damage caused by Irma last September, this destination has recovered and now exhibits a renewed image in its hotel and recreation facilities, particularly in the northern keys.

Since 2012, the arrival of international vacationers to Cuba has maintained an average growth rate of 13 per cent, making the leisure industry one of the main sources of income for the national economy.

Last year, the country recorded a record number of 4,689,898 foreign visitors and an increase of 16.2 per cent.

According to the Tourism Ministry, the goal for this year is to reach five million vacationers, while the country expects to add some 4,825 rooms.

David Warner is ready to entertain with St. Lucia Stars