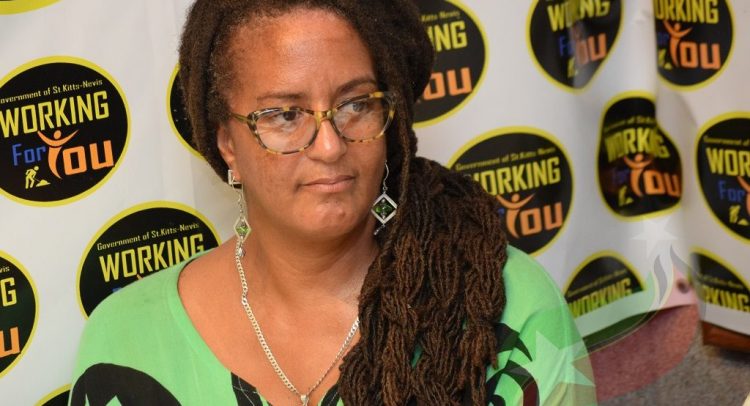 Basseterre, St. Kitts, August 01, 2018 (SKNIS): Initiatives of the Government of St. Kitts and Nevis and heritage institutions such as the St. Christopher National Trust, Brimstone Hill Fortress National Park Society, and the Nevis Historical and Conservation Society to preserve and promote the national, cultural and historical treasures are well known and have been met with success in local and international circles. Now, the Ministry of Culture in St. Kitts wants the local population to become more involved in this field in order to benefit from the earning power of the industry.

Marlene Phillips, St. Kitts lead on Intangible Cultural Heritage activities within the Department of Culture, spoke about some of the linkages between a country’s culture and sustainable tourism, tourism being the dominant industry in the Federation.

“We know that without culture there really isn’t any tourism because what are the people going to see, consume and partake of if not the culture of the society in the country that you are visiting,” she said on Wednesday’s (August 01) edition of the radio and television programme ‘Working for You.’

Ms. Phillips noted that people, in a country, in towns, villages or other respective areas play a big role in shaping and relating the culture to visitors which can either make or break a venture.

“So you have to involve people in the community. You have to look at what the community values as important,” she stated. “And with tourism, it’s not just saying what would a tourist like to see? We have to flip it around and say what the community values as a part of its culture. Let’s safeguard it and let’s share it with those that come to see because we believe that it’s fantastic and people that come and visit like to engage in whether it be the festivities, the food, the language, the culture.”

The point was made that there are many skilled persons across the country who produce excellent work in art, craft, performing arts, and culinary preparation to name a few.

“So the community is instrumental and we have to have that dialogue with people in the community,” the cultural official said, adding that this also includes engagement in the decision making process. “At [the Department of] Culture we are trying to get people to think about what skill set do you have, what business can you do to sustain yourself, that has a cultural or creative spin to it.”

The suggestion was to establish those businesses in their respective community so that it can help to attract visitors to the area, which can have positive spinoffs that benefit others.

Delly Ranks on mission to re-capture both soca contests