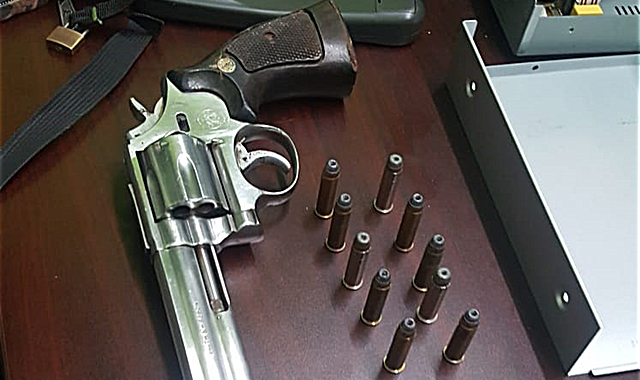 Basseterre, St. Kitts, 15th June, 2018 (MyVueNews.com) – A Customs officer working at the Vance Amory International Airport on Nevis was arrested Thursday, 14th June, in what Police have said was an intelligence led operation.

Both have been arrested and charged in connection with the importing of a gun and cocaine.

The joint operation between Police and Customs resulted in a .357 revolver and ammunition found inside a DVD player, while several packages containing cocaine were concealed inside a colouring set.

Inspector James Stephen, the head of the Nevis Task Force, recently called on the public who have information an various gun crimes to come forward and assist the police.

Why plant protein is better for you than animal protein