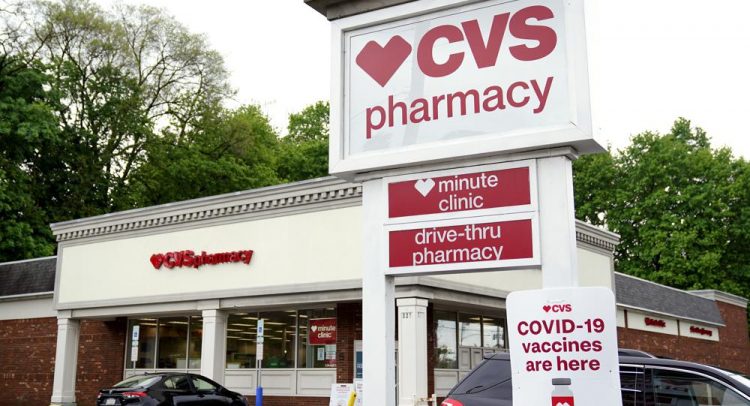 CVS Health will close hundreds of drugstores over the next three years, as the retail giant adjusts to changing customer needs and converts to new store formats.

The company said Thursday that it will close about 300 stores a year for the next three years, nearly a tenth of its roughly 10,000 retail locations. as it reduces store count density in some places.

The company said Thursday that it has been evaluating population changes, customer buying patterns and future health needs to “ensure it has the right kinds of stores in the right locations.”

A statement from the company didn’t say where the store closures would take place.

CVS Health expects to take an impairment charge of between $1 billion and $1.2 billion in the fourth quarter for the closures. That charge won’t affect the company’s earnings forecast.

Years ago, drugstore chains like CVS and rival Walgreens built thousands of locations around the country to get closer to costumer homes. But the explosive growth of online shopping has blunted the demand for such in-person convenience.

Drugstores also have been redesigning their locations as they try to become known as more than just places to pick up prescriptions and cough syrup. They have become a key source of COVID-19 vaccines as well as annual flu shots.

They also are expanding the health care services they provide.

CVS Health said Thursday its stores will be grouped into three models.

Some will be traditional pharmacies that offer retail products as well as some health care services. Others will be dedicated to customer primary care, and the company will break out an enhanced version of its “HealthHUB” locations.

The company started introducing those stores a few years ago. They include health care workers like dietitians and are geared toward helping customers monitor chronic conditions like diabetes and stay on top of their health.

CVS Health also sells insurance and runs prescription drug plans for big clients like insurers and employers, in addition to its retail business.

Vehicles are parked in front of a CVS Pharmacy in Mount Lebanon, Pa., on Monday May 3, 2021. CVS Health will close hundreds of drugstores over the next three years, as the retail giant adjusts to changing customer needs and converts to new store formats. The company said Thursday, Nov. 18, that it will close about 300 stores a year for the next three years as it looks to reduce store count density in some locations. (AP Photo/Gene J. Puskar)