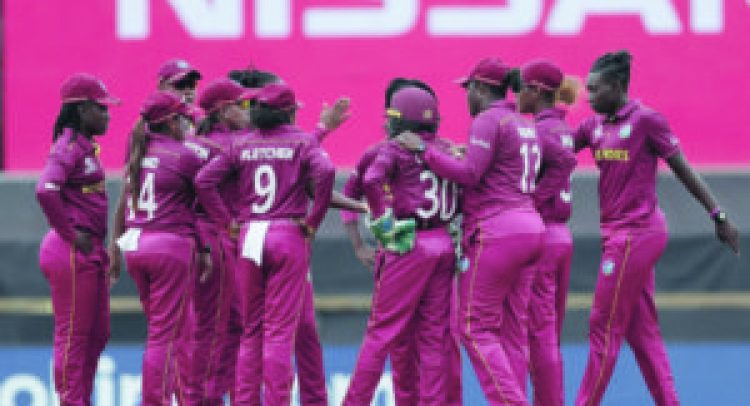 The main reason for the delay in payments has been understood to be a severe cash crunch CWI has been facing, and that has been exacerbated by the COVID-19 pandemic.

However, the biggest losers remain the domestic players, most of whom have not been paid a large percentage of their match fees for the 2020 West Indies Championship, the Regional Four-Day competition. In March, CWI discontinued the competition after eight of the 10 rounds had been played, and declared Barbados the winners of the Headley-Weekes Trophy (named after Caribbean greats George Headley and Everton Weekes).

According to Wayne Lewis, secretary of the West Indies Players’ Association (WIPA), during his chat with ESPN Cricinfo last month, the contracted regional players have been paid their allowances, but match fees for all the eight rounds of the domestic four-day competition are still outstanding.

Those in the play-for-pay category have, however, been paid their match fees, but for the first three rounds only.

The regional players are contracted under two categories: one comprises a set of 90 players that are on monthly retainers with the six franchises. The six teams include Barbados, Guyana, Trinidad and Tobago, Jamaica, Leeward Islands and Windward Islands. These contracted players are split across four categories: A, B, C and Development. Players in Category ‘A’ get a monthly remuneration of US$2,666; those in Category ‘B’ get US$2,000; those in Category ‘C’ earn US$1500; and those in Development get US$1,000.

The second contracted category is the play-for-pay, where players are paid on per-match basis. All regional players across both categories are paid US$1600 per match, which is separate from all the allowances, including per diem.

According to Lewis, the West Indies women have received their prize money from the T20 World Cup, but not their match fees, which has also not been paid to the men’s white-ball squads.

Grave, during his interview with Cricinfo, said the primary reason CWI was facing the cash crunch was the huge losses the board had suffered while hosting Sri Lanka and Bangladesh in 2018.

“When we hosted Sri Lanka and Bangladesh, we made a US$22 million loss,” he said. “The media rights contract paid us less than a million dollars for those two tours.”

CWI was still able to clear dues for players for 2019, but that was possible only because of the England and India Series at home last year.

“That (the loss) was counter-balanced by having England and India in 2019, which led to record revenues. We almost cleared the balance of 2018 and 2019,” he said.

CWI were in the middle of negotiating a new broadcasting deal, after the previous contract with Sony-Ten had expired in late 2019, he said. He also said that CWI were looking at ways to use the Coolidge Cricket Ground in Antigua — a 16-acre site which Grave described as an “asset” — to raise money. (Brandon Corlette)

Malica to 'wiggle' with Beenie Man