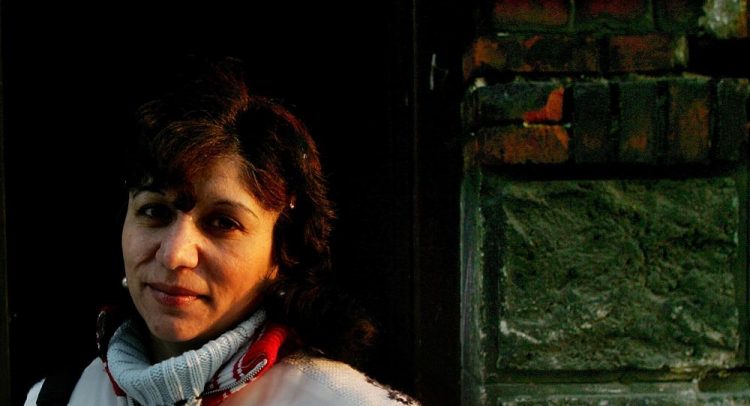 PRAGUE (AP) — The lower house of the Czech Parliament approved legislation on Friday to compensate Roma women who were sterilized against their will.

Human rights groups believe hundreds of Roma women were sterilized without their informed consent. Up to 400 women are expected to be entitled to claim the one-time compensation of 300,000 Czech crowns ($14,350).

Under communism, sterilization was a semi-official tool to limit the population of Roma in what is now the Czech Republic. But the practice continued after the end of communism in 1989, according to a 2005 report by the national ombudsman.

Women who were illegally sterilized between 1966 and 2012 are eligible for the compensation. They will have up to three years from the time the legislation becomes effective to file claims.

The bill still needs to be considered by the upper house, the Senate, and Czech President Milos Zeman.

The government apologized to the women in 2009, but no compensation was paid. Some have filed individual lawsuits against hospitals.

FILE – In this file photo dated Monday, Jan. 16, 2006, Elena Gorolova poses in Ostrava, Czech Republic. Dozens of roma women, including Gorolova were illegally sterilized in Sept. 1990, according to findings by the country’s ombudsman. The lower house of Czech Parliament on Friday June 4, 2021, has approved legislation to compensate Roma women sterilized against their will. (AP Photo/Petr David Josek, FILE)