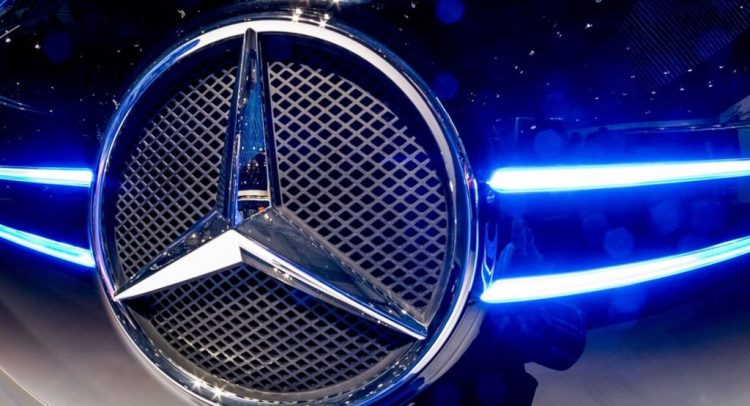 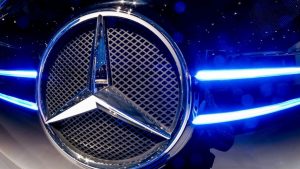 Shares in big European carmakers have fallen after Germany’s Daimler warned of lower earnings this year because of US-China trade tensions.

Daimler forsees lower sales of Mercedes-Benz cars due to a tax on the import of US vehicles into China.

The US is putting tariffs of at least $50bn (£38bn) of Chinese imports. China said it would retaliate with its own tariffs from 6 July in return.

Daimler has big factories in the US that export to China.

The Trump administration has threatened further levies on up to $400bn worth of Chinese goods if China continues to hit back.

In late morning trading in Frankfurt, Volkswagen was down 2.4%, while Daimler was more than 4% lower. On the Paris market, Peugeot-Citroen was 1.3% down, while Renault had lost 1%.

Mercedes-Benz had record sales in the first three months of this year, led by China, where sales increased by 17%.

But Daimler, the owner of Mercedes-Benz, said this year’s earnings from car sales were expected to be “slightly below the previous year”.

“From today’s perspective, the decisive factor is that, at Mercedes-Benz Cars, fewer than expected SUV sales and higher than expected costs – not completely passed on to the customers – must be assumed because of increased import tariffs for US vehicles into the Chinese market,” the company said.

“This effect cannot be fully compensated by the reallocation of vehicles to other markets.”

Earlier this month, Daimler was forced to recall vehicles in Germany found to be fitted with illegal software that masks diesel emissions.

Hope and Taylor are Male and Female Cricketers of the Year