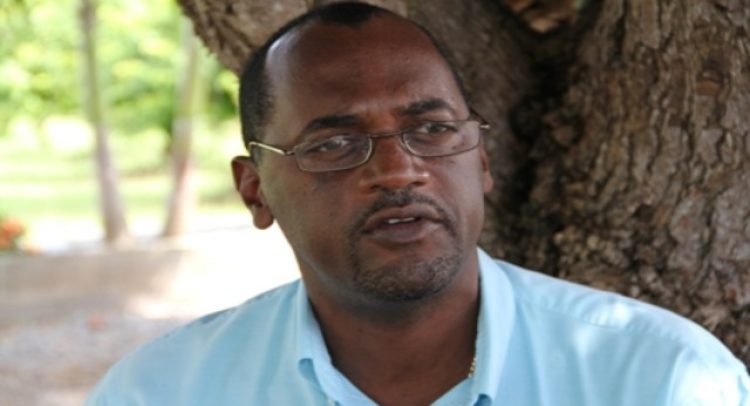 Basseterre, Tuesday, 19th May, 2020, (MyVue News.com) – The closure of borders across the Caribbean has left many citizens stranded overseas. That also applies to St. Kitts & Nevis which is now in the heat of a General Elections.

But one of the Party’s involved in the poll, may have to do so without its political leader.

In a formal statement issued here on Monday, 18th May, 2020, leader of the Nevis Reformation Party, (NRP), Robelto Hector, explained that he is currently overseas and may not be able to return for the election, unless the borders are opened.

In that instance, and not to greatly affect his party’s preparations and decision-making, Hector has handed over temporary leadership of the organization.

Hector went on to thank all supporters for their continued effort to bring back good governance, to the people of St. Kitts & Nevis.

However, his absence would not affect the election because Hector was not expected to be a candidate in the federal contest, even though he has been a candidate during the local island election.

Daly, on the other hand, will be contesting against the leader of the Concerned Citizens Movement, CCM, Mark Brantley, who in the last national Cabinet, served as Foreign Minister. At the local level in Nevis, he is the island’s Premier.

This is Daly’s first try at elective politics, while Brantley has previously successfully contested, what is Constituency Nevis 9, comprised of the Parishes of St. Paul and St. John.

Since replacing the late Malcolm Guishard as the candidate for that district, Brantley has not lost in the Federal election.