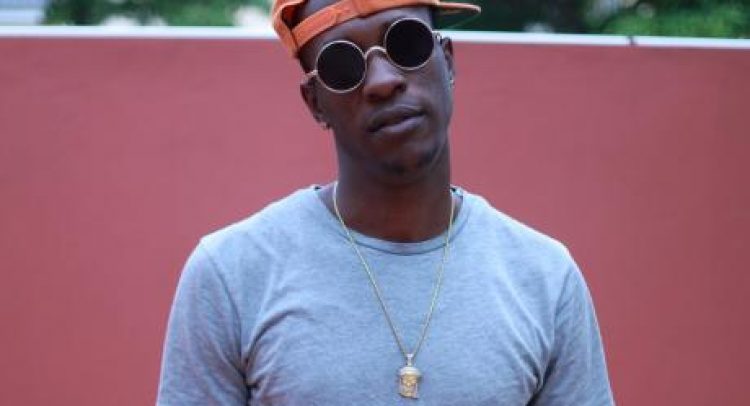 Okeefe Aarons, more popularly known as ‘Laden’, has been charged with illegal possession of a firearm and ammunition.

Senior Superintendent Stephanie Lindsay, head of the Constabulary Communications Unit, confirmed the news a short while ago.

She revealed that sometime last night, the black Mercedes Benz in which the entertainer was travelling with two other occupants was signalled to stop by law enforcers in Cheapside, St Elizabeth.

The entertainer, who was allegedly the driver of the vehicle, disobeyed the police’s order and sped off. The police gave chase.

During the chase, an object was observed being thrown from the sunroof of the vehicle.

When the police caught up with the vehicle, the occupants were arrested and taken back to the site where the object was witnessed being thrown from the car.

The area was searched, and a pistol recovered.

All three men, which included a 16-year-old, were taken into custody, where charges were subsequently laid.

Health officials keeping an eye on countries in CARICOM Bubble