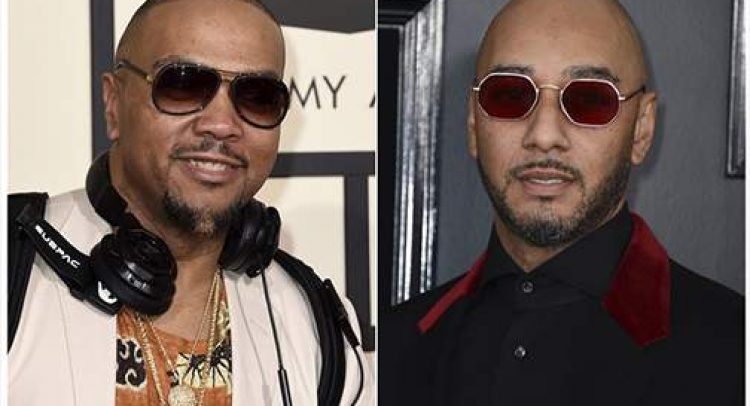 Verzuz will never be the same again. Following the record-breaking performance by dancehall acts Beenie Man and Bounty Killer on Saturday, the creators of the online musical clash are grateful for the impact that the Jamaican duo had on the series.

Co-creators Swizz Beatz and Timbaland were overcome with emotion as they spoke following Saturday’s event.

According to Swizz Beatz, the fact that the artistes were standing shoulder to shoulder is perhaps a new rule for future battles.

“Me and Timbaland might have to reset the bar… Jamaica which is thought of as a third world country represented as leaders in the world with almost 500,000 people I cried. We had the world in the building just with two icons from Jamaica celebrating each other. Jamaica won. It was a big, big ‘bashment’.What Beenie Man and Bounty Killer did tonight was iconic. They were just going to leave Beenie Man and Bounty Killer on the side of the road,” he added.

“You can’t just leave these icons on the side of the road. It just gave you a feeling, and to see them celebrate together. I was jumping up and down and saying ‘This is amazing’.
Every Verzuz we’ve done it has reminded people of how great these icons are. I hope everyone from the younger generation is paying attention because you have got to have that catalogue. Yes, we had Jill Scott and Erykah Badu and Ludacris and Nelly, but this right here this was a whole culture… this was Jamaica,” Timbaland noted.

Swizz Beatz also hinted that more clashes featuring acts from the Caribbean are set to come.

“The fact that Jamaica showed up with 470,000 that means that we have something. It’s one thing to do that in America, but its one thing for the Caribbean to show up and say we as strong as America too. The numbers are the same, there is no differentiation. This is the biggest clash. There has never been 470,000 people at a clash,” he noted.