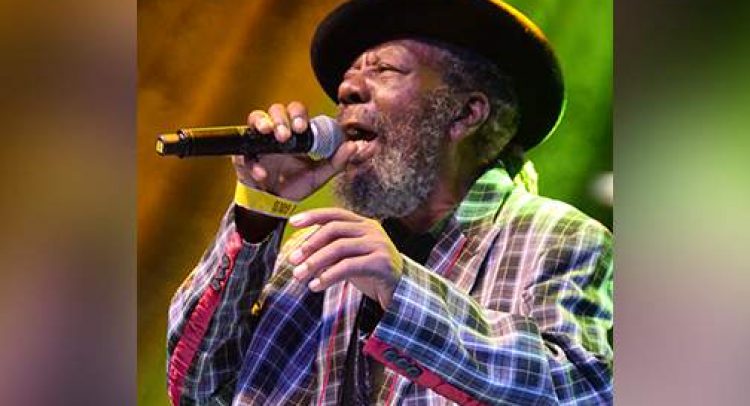 U Roy, toast of dancehall

OVER the past 50 years, many dancehall artistes and producers have claimed to be ‘royalty’, with critics often shutting down their boasts of lofty lineage. That was never the case with U Roy who put the once-scorned deejay on mainstream radio.

“Daddy Roy” died in February at age 79. His unique toasting style, first heard on sound systems during the mid-1960s, influenced the generation of deejays who emerged in the 1970s including Big Youth and Trinity.

Indeed, Dennis Alcapone, who considered U Roy one of his biggest influences, rated him as the greatest deejay.

“When mi used to listen to him on King Tubby soun’, it used to blow my mind. U Roy was in a class by himself,” he said.

U Roy first made his name as a selector for dub pioneer Osbourne “King Tubby” Ruddock’s sound system before moving on to a groundbreaking career as toaster to hit songs by The Paragons (Wear You to The Ball), Alton Ellis (Girl I’ve Got A Date), and Hopeton Lewis (Tom Drunk).

Those singles gained airplay during the early 1970s, and paved the way for deejays like Big Youth, Alcapone and Trinity who found a radio audience after cutting their teeth on sound systems.

U Roy never lost steam. His Stur Gav sound system helped expose a number of hardcore artistes in the 1980s such as Josey Wales, Charlie Chaplin, Early B, Tenor Saw and Super Cat.

U Roy wore his title of dancehall’s elder statesman with pride. He toured the world, performing on the major European and North American festivals and collaborating with contemporary acts.

One of the greatest compliments paid to U Roy came from Shabba Ranks in November 2019 at Irish And Chin’s Reeewind event at Club Amazura in Queens, New York.

After crowning his mentor, Shabba Ranks declared, “U Roy is the Picasso of our music and when he was creating that portrait, Shabba is there inna it. Salute!”

U Roy was conferred the Order of Distinction by Jamaica’s Government in 2007 for his contribution to the development of the country’s music.