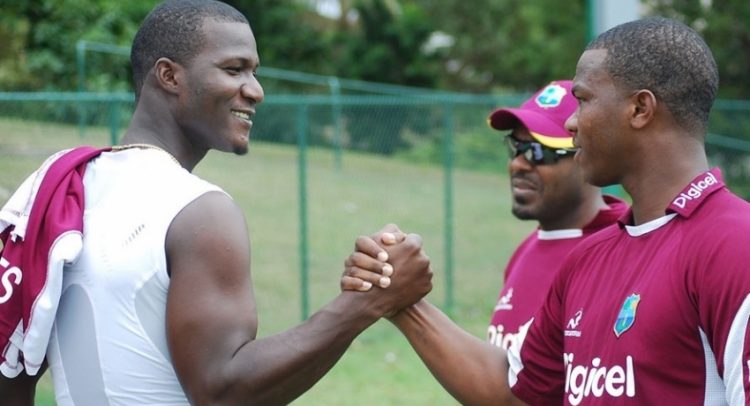 Two-time World Cup-winning captain Darren Sammy, Johnson Charles and West Indies U19 Captain Kimani Melius have all been confirmed for the Dream11 St Lucia Blast, a T10 tournament set to bowl off at the Darren Sammy Cricket Grounds in St Lucia next week Tuesday, June 23.

The confirmations come as the St Lucia National Cricket Association released details of the tournament on Thursday.

Thirty matches, including a best-of-three women’s competition, are set to be played from June 23 to July 8, 2020, with two matches being played each day. Match times are 12:30 and 2:30 pm ECT respectively.

In addition to the West Indies trio, several other top regional players from St Lucia will also feature in the tournament that will be the first competitive sporting activity to take place in St. Lucia since the imposition of Covid-19 related restrictions in March.

Meanwhile, two women’s teams comprised of a number of Windward Islands selectees will battle in a best-of-three format. Among the players expected to be involved are Under-19 players Zaida James – U19 Vice-Captain, Makada Dubois, Sunelli Dorius, Shernia Cooper and Skyy Smith, who is a reserve player.

“This will be a historic event as the embattled sports world comes to grips with the new Covid-19 norm, thrust unceremoniously upon humanity across the globe and the sporting fraternity makes the necessary adjustments to return to active sports,” SLNCA President Carol Henry.

“Excitement is building up among players, officials and cricket lovers alike as June 23, 2020, draws closer. It promises to be a very special occasion indeed.”

Move over Tony, the Antonyo Awards are here to celebrate black theatre talent