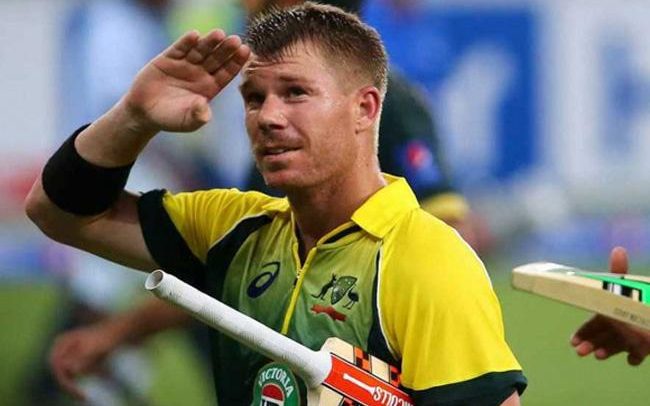 David Warner is ready to entertain with St. Lucia Stars 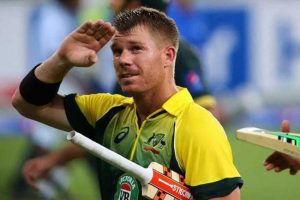 On 8 August the St Lucia Stars will kick off the 2018 Hero Caribbean Premier League when they take on Trinbago Knight Riders in the opening fixture of the tournament. When they get started they will have explosive Australian batsman David Warner in their ranks and he can’t wait to get going.

“It’s the world’s biggest party! They always talk about how exciting CPL is for West Indies cricket and getting fans engaged, they absolutely love it. It is literally for the fans there, it’s a big massive party and it is just exciting that they can bring world class players. Growing up as a kid, watching their West Indies fast bowling and all these rivalries with different batsmen and players around the world, that’s what you grow up and picture the West Indies as, so to play in the CPL is going to be a massive buzz for me as everyone talks about how good it is.”

Warner says he is excited about the squad that the Stars have put together for the 2018 tournament, with all bases covered as they look to bounce back after a disappointing season last year.

“I think that when you look at the batting unit, it looks very strong and obviously the all rounding unit, and bowling unit complements itself. I think the batting unit in the way I look at it is like hammer and tongs, so we can go out there and be almost 80/90 off the first six, but even if we lose a couple wickets we will still be flying at a rapid rate, that’s what I see with our batting order. We surely pack a punch there.”

“We just have to win one game to be better than last year which is a positive, but I personally think that we have got a chance to actually progress and move a lot further forward than they did last year. Improvement is about attitude and if you go back to last year, win that first game and gain some momentum. You don’t want to look too far ahead, take each game as it comes.

“I’m a massive believer that it is just attitude and it’s how each player wants to help. When it gets to a point where you go through the motions, if you start losing, but it’s all about attitude and having the right people around to have fun away from the game as well. You spend short periods of time with each other, it doesn’t matter what tournament it is, but you just have to try to gel as well as you can from day one that you assemble and then from there the cricket takes care of itself.”

When asked about what he is most looking forward to at Hero CPL he said it is about putting on a show for the fans in the ground.

“It’s all about entertaining the crowd and bringing people to the game and for me that’s what I enjoy most about cricket. It’s about putting smiles on people’s faces and getting people to come and watch cricket and love sport. The Caribbean wickets are always consistently good, and the fans embrace cricket and its always just great fun to play there.”

Warner will be playing with two of the great T20 all-rounders when he joins Kieron Pollard and Daren Sammy at the Stars. He has played against them in T20 tournaments around the world and in international cricket, but he doesn’t think being on the same side as these players will be that much different from playing against them.

“I don’t think it will be too much different, the thing that they all bring is each individual is different in their character, but what they do bring to the table is their competitiveness along with their knowledge of the game. They have played a lot of the short form of the game as well so experience is a big thing but just pure competitiveness.

“They both play the game hard once they are on the field and that’s one thing that I love doing as well so I think they go suited to each other very well and they have also played a lot of cricket with each other so I’m expecting the same thing when I play with them, to go out there, play the cricket hard and to be ultra-competitive.”

This year the Stars will be coached by fellow Australian, Brad Hodge. Warner says he is looking forward to working with him in 2018

“I’ve done a little bit with Hodge, I haven’t been under him, but he is an exceptional person and a quality human being and an exceptional player. Opportunities came through at the wrong time of his career unfortunately but as a coach I have only heard good reports and I’m certainly looking forward to working under him that’s for sure.”