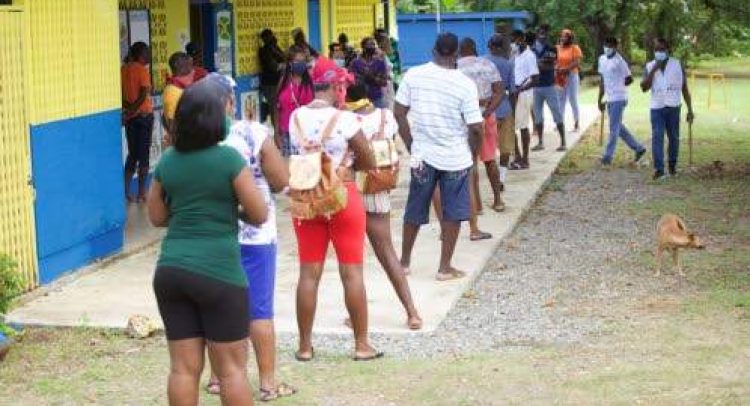 The two major political parties have warned candidates who contested the September 3 General Election that they will be on their own if they fail to meet today’s deadline to file their expenditure statement, as required by law.

“We have sent them reminders and we have sent them the forms, but there is something named individual responsibility,” a senior member of the People’s National Party (PNP) told the Jamaica Observer yesterday.

The PNP won 14 of the 63 seats contested in the general election.

In the meantime, the Jamaica Labour Party (JLP), which won 49 seats in the election, said it has been sending constant reminders to all its candidates.

“We have someone who has been in everybody’s skin to make sure they meet the deadline, especially the first-time candidates. The party has until 180 days after the election to file its return but we are already putting it together,” said one JLP official yesterday.

Under the Representation of the People Act, the 139 candidates who contested the general election, including the 13 who ran as independents, are required to submit their Return of Election Expenses within six weeks after the polls. Persons who fail to make their submissions on time can be fined up to $1 million.

The Return of Election Expenses outlines how much each candidate spent on the election and it must be submitted on the prescribed form with supporting documents to the returning officer for the constituency in which the candidate contested the election, or to the director of elections.

Candidates were limited to a maximum expenditure of $15 million over the campaign period.

Each candidate is also required to submit, by today, a declaration that he or she did not receive contributions from an impermissible contributor including any foreign or Commonwealth government, or any agent of such government, whether directly or indirectly; and any public body.

Any candidate alleged to have accepted a contribution from an impermissible donor can, if convicted in a parish court, be fined up to $3 million or a term not exceeding one year in prison.

The Electoral Commission of Jamaica is to publish a summary of the declarations provided by the candidates no later than 21 days after submission.