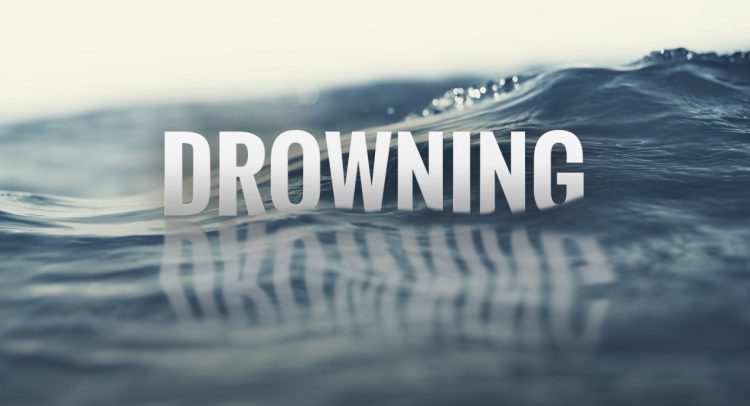 Basseterre, St. Kitts, August 05, 2021 (RSCNPF): The Police are investigating the circumstances surrounding the death of 37-year-old Jerrald Mc Donald of Conaree who died while at sea on Monday, August 02, 2021.

Investigations so far have revealed that he went out to sea with a group of males to do tankless spearfishing and to dive for whelks off the island of Redonda. Sometime after 7 a.m. Mc Donald went diving and did not resurface.  Reports also indicate that the other individuals searched for him and he was discovered several meters away from the fishing vessel in an unresponsive state. They brought him ashore and called the authorities. The Police responded, as well as The St. Kitts-Nevis Coast Guard, The St. Kitts and Nevis Customs and Excise Department and The Nevis Air and Seaport Authority. Mc Donald was pronounced dead by the District Medical Officer.

An autopsy will be performed to determine the exact cause of death.

Persons with information about this incident are urged to contact the Charlestown Police Station by dialling 469-5391, the nearest Police Station or the Crime Hotline at 707. Investigations into the matter are ongoing.

Shipping snags prompt US firms to mull retreat from China