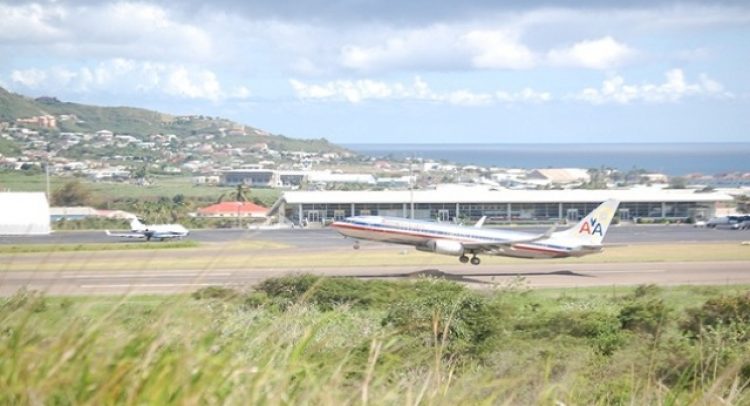 Basseterre, 11th August, 2020, (MyVue News.com)- New steps are being taken to open the borders of St. Kitts and Nevis in a few month’s time, said Prime Minister Dr. Timothy Harris, during a press conference on Tuesday.

Harris said that the borders are scheduled to be opened in October this year, with the resumption of commercial air and sea traffic, from international markets.

“Based on discussions with stakeholders in the tourism sector, it is expected, that should things go as predicted, we should be ready to open our borders by October, 2020,” declared prime minister Harris.

In anticipation of this development, Harris said that the Ministry of Tourism is currently engaged in an expansive program of training for operators and employees in that sector.

This means that the cruise sector could be back on track, in addition to the international flights that had been a feature before COVID-19.

This move could lead to the re-start of business for most hotels and allied tourism entities.

With only 17 confirmed cases previously recorded in the country, with no deaths and no one hospitalized, the new move is part of what the government had been hinting, would be a gradual reopening of the economy and the country.

The Prime Minister explained that the strict health and other measures employed to fight the virus have brought desired benefits.

He said the virus seems to have petered out in the local community, though “still present all around us,” and (we) should not become complacent because of the successes.

These successes he added, have also caused some members of the society to act irresponsibly and he therefore asked all residents to take note that the virus is still present, causing disruption to lives and death, within the region and beyond.

However, said Harris, of all the independent countries of CARICOM, St. Kitts & Nevis has the least cases, none of which are active.

He said St. Kitts and Nevis has learned well from the experiences of other countries, including those that had opened their borders then forced to close once again, due to a resurgence.

“We were among the first to close our borders and the last to open up. We were right to pursue a strategy of risk aversion. The experience from the region and elsewhere…attest to the correctness of our stance,” stated Harris.