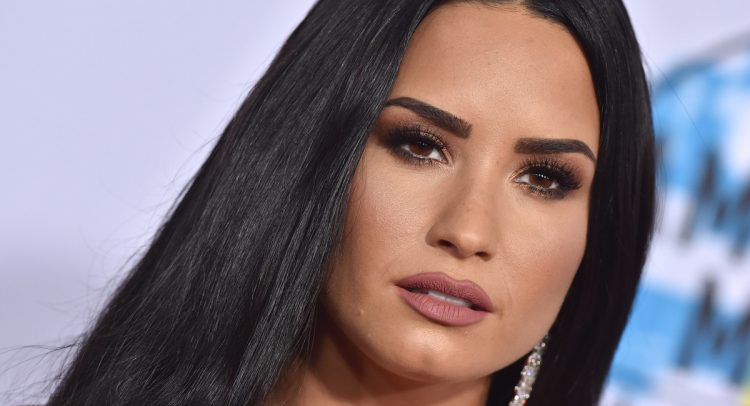 Despite allegedly overdosing one week ago, Demi Lovato doesn’t even have rehab on her radar. Here’s more on why she hasn’t made plans for treatment amidst her fragile condition.
Demi Lovato is still very sick in the hospital after her alleged overdose, and it’s keeping her from heading to rehab to get help for her addictions.

“She is constantly being monitored and the safest option is to stay in the hospital right now,” an insider tells HollywoodLife EXCLUSIVELY. “It’s going to take a little time for her to get better and out [of the hospital]. She is working on getting back to a healthy state and then the decisions of going to rehab will be figured out. She will probably be in the hospital for at least the rest of this week.”

The singer has been battling nausea, fever and dehydration in the week since her alleged overdose. Those close to her have not even brought up the possibility of rehab with her, as her health is the number one priority right now, according to TMZ.

The site also reports that her loved ones are worried about how Demi will react when they do bring it up. “We just don’t know where her heard is at,” one person close to Demi admits. The 25-year-old has completed rehab in the past, so hopefully she will be open to getting help now that she’s relapsed.

As we previously reported, Demi’s symptoms could possibly be the result of withdrawal from whatever drugs she was taking (it was first reported that she had overdosed on heroin, but those rumors were later retracted).

Demi was reportedly administered Narcan — an opioid reversal drug — when she was found in her home after the alleged overdose, and while that will generally show positive “short term effects,” the drugs will still take much longer [about 5-10 days] to leave the body, according to Dr. Kevin Gilliand.

Just weeks before her alleged overdose, Demi admitted to relapsing in an emotional song called “Sober.” In the lyrics, she promised fans she would get help. It is unclear what changed after the song’s release.