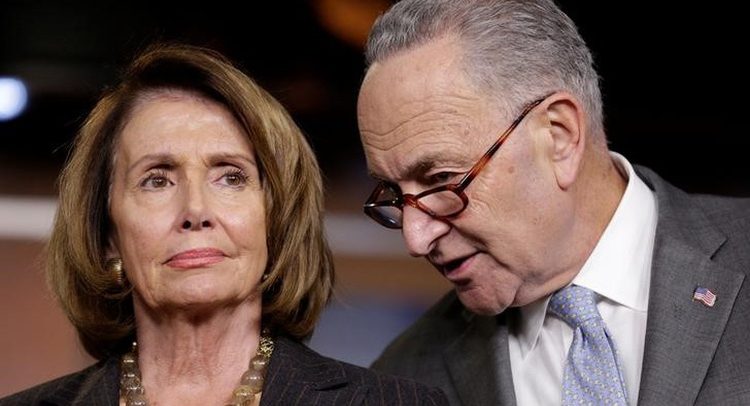 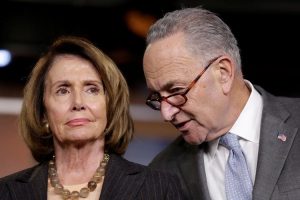 U.S. Democratic leaders called on Congress on Wednesday to give the Federal Bureau of Investigation $300 million to fight Russian efforts to interfere in congressional and state elections in November.

Citing warnings from intelligence agencies that Russia is trying to influence the upcoming vote, Senate Democratic Leader Chuck Schumer and House of Representatives Democratic Leader Nancy Pelosi asked that the additional funds be included in a bill to fund the government through Sept. 30, which Congress aims to pass by March 23.

“This additional funding should be targeted to ensure the resources and manpower to counter the influence of hostile foreign actors operating in the U.S., especially Russian operatives operating on our social media platforms,” Schumer, Pelosi and the top Democrats on the Senate and House Appropriations Committees wrote in a letter.

Leaders of U.S. intelligence agencies warned a Senate committee last week that Russia is trying to interfere in the 2018 midterm elections, when control of Congress is up for grabs, by using social media to spread propaganda and misleading reports, much as it did during the 2016 U.S. campaign.

And on Friday, the office of Special Counsel Robert Mueller charged 13 Russians and 13 Russian companies with conspiracy to tamper with the 2016 campaign.

The Democrats also want a “substantial” increase in funding for the Department of Homeland Security and Election Assistance Commission to help states upgrade their machines and systems.

Democratic Senator Amy Klobuchar said on a conference call with reporters that she would back $386 million in money for states, which she described as “just 3 percent” of the cost of an aircraft carrier.

They also want a classified report for state officials and relevant congressional committees.

Klobuchar is the top Democrat on the Senate Rules Committee, which has jurisdiction over federal elections.

EIGHT HONOURED FOR THEIR STERLING CONTRIBUTIONS TO THE DEVELOPMENT OF ST. KITTS AND NEVIS