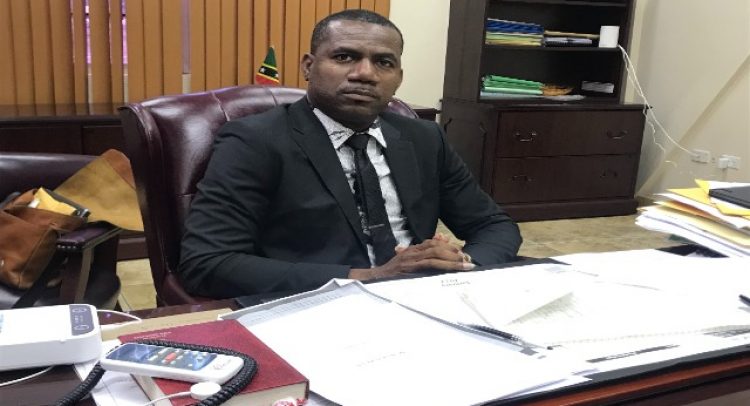 I come to you today, to provide a short update on today’s meeting between the political leaders of the three parties that form the coalition known as Team Unity.

Now that the meeting has concluded I wish to update you on the status of the talks, our relationship, and the way forward.

At that first meeting, we agreed that our discussions would resume but would be concluded today, Thursday, 14th April.

When we met at the first meeting, PAM and CCM made their positions clear on several issues, and we thought that it was both fair and reasonable to give some time to the Prime Minister to consider the matters and to report back to us today.

However, while there was some minor progress on a few issues, it was not what the country needed for an urgent resolution.

Unfortunately, the gulf between what is required to save the partnership and the preferences of the Prime Minister remain large and troubling.

Both the leaders of PAM and CCM presented reasonable proposals that we felt would have adequately addressed important issues of national interest, such as good governance, transparency, and accountability, but it turned out to be a bridge too wide for the Prime Minister to cross.

Sadly, this second time around, we still could not see eye-to-eye on decisive steps that are needed to ensure that repairs are undertaken to address the broken-down trust.

The PAM has continued to be reasonable and patient.

PAM has done this because it understands that it must do all that is possible to maintain stability and continuity in our beloved country.

The PAM has also been patient and reasonable because it also wanted to be fair to the leader of PLP and the Prime Minister.

However, I have to report that there is no meaningful platform on which we can build within the present system; and with original promises of good governance broken, our faith and trust continue to be diminished.

We continue to search, even as we speak, for the true prospects of Real Unity.

I have decided  as leader of PAM to meet immediately with  my caucus  in emergency session.

I will duly report to them in detail about what transpired today and seek their input on all the issues.

Thereafter, we will decide on the way forward.

At the end of our consultations PAM will provide the nation with a comprehensive statement that would be definitive on the way forward for us.

This will come in the short term.

This is Holy Week and the commemoration of Easter.

Easter represents rebirth and new beginnings and it also represents hope. But we also recognize that it represents sacrifices.

let’s pray for each other and let’s ask the Lord to give all of us wisdom.

Just as the glorious resurrection followed the crucifixion- we remain hopeful.

Thank you, and God’s richest blessings this Easter Weekend.