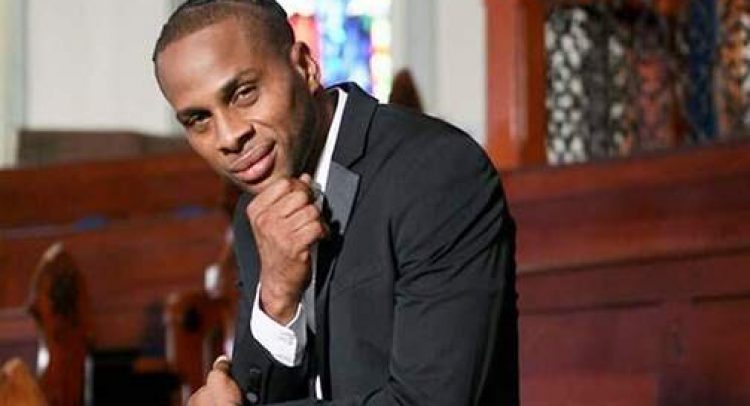 Vent features collaborations with Beenie Man, Spice, Ikaya, Chronic Law and Blakmann. The set contains the hit Breaking News as well as the current chart-topping single Call Me If.

Elsewhere on the chart, Bob Marley and the Wailers clock 47 weeks in the number one spot with Legend, while Best of Shaggy by Shaggy, World on Fire by Stick Figure, Set in Stone by Stick Figure, and Greatest Hits by UB40 hold down numbers two,three, four, and five, respectively.

Fixtape by Popcaan is firm at six, while Dutty Rock by Sean Paul inches up to seven.

Dutty Classics Collection by Sean Paul — which was recently certified silver in the United Kingdom for 200,000 in sales — is number eight, while Skip Marley’s Grammy-nominated Higher Place is at nine.

On other Billboard charts, Bob Marley and the Wailers’s Legend slips from four to seven on the Vinyl Albums chart. Legend has better luck on the R&B Albums chart moving into the number one spot.

Hip hop sensation Megan Thee Stallion debuts at number two and number one on the Billboard 200 and R&B/Hip-Hop Albums chart, respectively, with Good News. The set features the collaboration Intercourse with Popcaan.

Popcaan’s Twist and Turn featuring Drake and PARTYNEXTDOOR had made its exit from both the R&B/Hip-Hop Airplay chart as well as the Rhythmic Songs chart. The song also dip from 27 to 36 on Mainstream R&B/Hip-Hop chart.

Over to the Billboard Adult R&B Songs chart, Come Over by British singer Jorja Smith (she is of Jamaican parentage) featuring Popcaan, debuts at 30. The song made the British chart’s Top 40 a few weeks ago. Meanwhile, Skip Marley’s Make Me Feel featuring Rick Ross and Ari Lennox rebounds from 18 to 15.

Now onto regional charts, Nice up the Dance by Kabaka Pyramid is number one on The Foundation Radio Network Top 30 Music chart (NY). Nyah and Binghi by Chyna Nicole takes over the number one spot on the South Florida Top 25 Reggae chart.

Live: The 2020 Sessions by San Diego, California reggae-rock band Tribal Seeds debuts at number one on the sales-driven US Current Reggae Albums chart. This chart is only available via subscription to Nielsen Music/MRC Data.

The set was released on November 20 via Tribal Seeds Music and has 14 tracks. It sold 178 copies in its first week of release.

Christmas in the Islands by Shaggy enters the chart at three with 144 copies. The set features the songs Sunny Celebration with Joss Stone, 12 Days of Christmas featuring Beenie Man and Craigy T, No Icy Christmas featuring Sanchez, and Raggamuffin Christmas with Junior Reid and Bounty Killer.

This is the second charting title for Shaggy since the start of the year. Hot Shot 2020 reached number two in July.

Strictly the Best 61, the annual various artistes compilation by VP Records debuts at number six. The two-CD set has 24 songs and features songs, including Murderer by Richie Spice and Dre Island, Raging Fire by Raging Fyah, Cheater by Maxi Priest, Little Green Apples by Christopher Martin, Live for the Summer by Ajji, Busy Signal and Stylo G, True Colours by Teejay, Wonder by Intence, and Likkle Bit a Money by Govana.

Rebelution’s Dub Collection rises from 14 to eight, while Departure by San Diego, California-based reggae band Through the Roots debuts at nine with 68 copies.

Departure was released November 20 via Ineffable Records. It has collaborations with Jesse Royal, Lutan Fyah, Runkus, and Iotosh.

Guyana to benefit from Caricom-EU project to tackle climate change