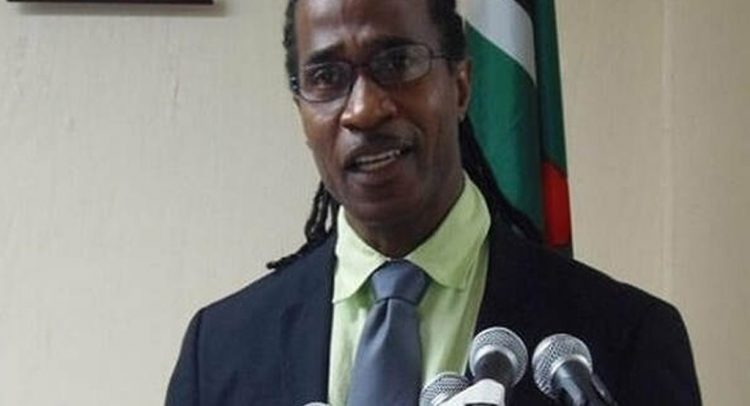 Leader of the Dominica Freedom Party (DFP), Kent Vital, has welcomed the formation of Dominica’s newest political party, the Alternative Peoples’ Party (APP) but is of the view that all the opposition forces should have one goal in mind now and that is to remove the current administration.

He continued, “By all of us what do I mean? I mean Freedomites; I mean Labourites who are seeing what is happening and know that it is wrong; Uwpites, I mean independent people who don’t necessarily affiliate with political parties; I mean by that, those who are involved in the newly formed Alternative Peoples’ Party, others who I know are also looking at forming other political movements…”

Vital added, “We need to come with that one mind and say we have to remove the regime that has brought us to that point we are. So I welcome any group that wants to be part of that noble thing to save our country.”

He said that at the end of the day, the people of “this precious country” must not let the current political regime divide, rule and conquer for their own benefit.

He said further, that Dominica’s economy is on the brink of disaster due to economic mismanagement; the country’s national resources have been misappropriated or mismanaged and there has been a serious lack of integrity in governance.

“Our country is in trouble,” the DFP leader declared.

Vital said he is willing and prepared to be part of a coalition in order to achieve the goal of removing the current DLP government from office.

“From my own point of view, that I would be prepared and our party will be prepared to participate in any coalition at the end of the day, because it’s the right thing to do, and I am saying it seems to be a good thing to do because of the present danger…,” he explained.

However, Vital added, “That’s not to say that we are not presenting our point of view to the public, we will….we will always put country interest above party interest.”

Formed in December 2019, APP describes itself as a centrist, law-abiding political organization and movement founded on the principle of coexistence, democracy and justice, seeking greater involvement of youth and women in electoral politics on the island and among Dominicans in the diaspora.