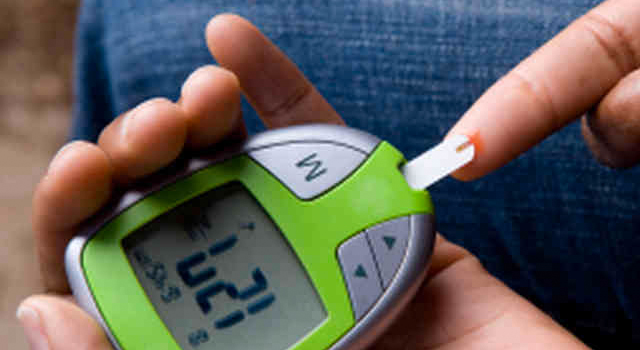 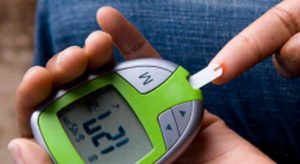 Women and girls will be the focus of the Antigua and Barbuda Diabetes Association this year.

Juanita James, the association’s president who is a public health nutritionist and dietician, said that the intention is to target girls, so they can learn good eating habits and good ways to look after themselves at an early age.

“There is treatment for diabetes, but if we speak prevention, we would want people to be encouraged to practice the kind of lifestyle habits that would minimise our chances of developing diabetes. This is particularly important for people who are at a high risk for developing diabetes,” James told OBSERVER media.

The association held its first meeting for this year with the new executive last week and James said that the mandate will be to continue utilising the theme from 2017 – Women and Diabetes.

She said that screening will be done at schools and in other settings such as workplaces and communities.

“For example, when we go into the schools, we want to give priority to our all girl schools in our promotion and prevention programmes,” she said.

She added that those at risk for developing diabetes include, but are not limited to, persons who have a family history of diabetes, an inactive person, someone over 40 years old or a woman who may have had diabetes during a pregnancy.

The nutritionist, who is attached to the Ministry of Health, said that those patients are advised to get checked regularly so that they can access care and treatment early to mitigate the impact of diabetes.

Complications from diabetes primarily develop when patients are not able to have good control of their blood sugar, blood pressure and cholesterol.

Complications also develop in those living with the disease for a long time.

James said that patients who struggle to control their blood sugar are at risk for heart disease, issues with their eyes and kidneys, and feet and nerve problems.

The men are not being left out.

James said that though the association is mainly made up of women, a greater effort will be made to involve men and reach out to them to help control their diabetes risks.

The public health nutritionist added that the association continues to partner with the Medical Benefits Scheme, Renal Society, the Mount St. John’s Medical Centre, the Rotary and Lions clubs and other organisations with similar goals. (Tameika Malone)