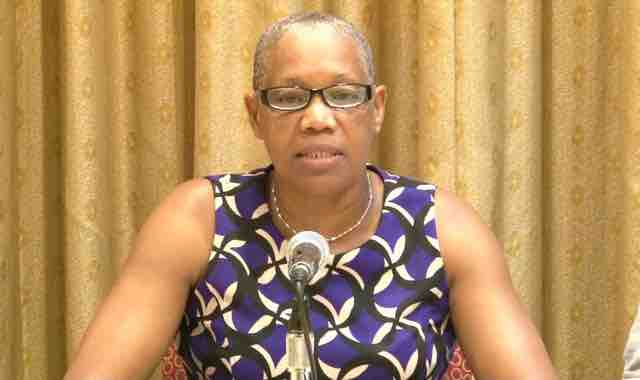 Labour MP implies talks with Speaker a waste of time

She said previous attempts to have meetings with the Speaker have been failures.

Expressing her view on recent meeting attempts, MP Liburd said, “It is totally unproductive, When you try to meet with him. He doesn’t give you any leeway, at all, on anything. All he does is right, and if you want, bring another motion.”

According to Liburd, the Speaker’s attitude toward the opposition plays out in parliament in various forms.

As an example, Liburd said the Speaker has abused certain parliamentary processes, including what is termed ‘A Division’, which seeks to clarify how members vote under certain conditions.

Liburd explains, “In a vote, if the Speaker says the ‘Is have it’, but a member believes that the ‘Nos have it’, that member would then ask for a Division, because in this regard, he is challenging the opinion of the Chair. This is how a Division comes about.”

Continuing, Liburd said, “What we have now is, a motion is put, a question is put and only the Government’s side saying ‘I’, on a particular matter, so it is clear that the ‘Is have it’. Yet, they turn around and ask for a Division. What is their reason for asking for a Division, when the rules say you ask for a Division if it is unclear, and the Speaker is going along with this.”

Liburd said opposition members have pointed out the error in procedure several times.

“He has the rules. Why would he not apply them? All of the rules and regulations are being politicised in parliament,” Liburd stated.