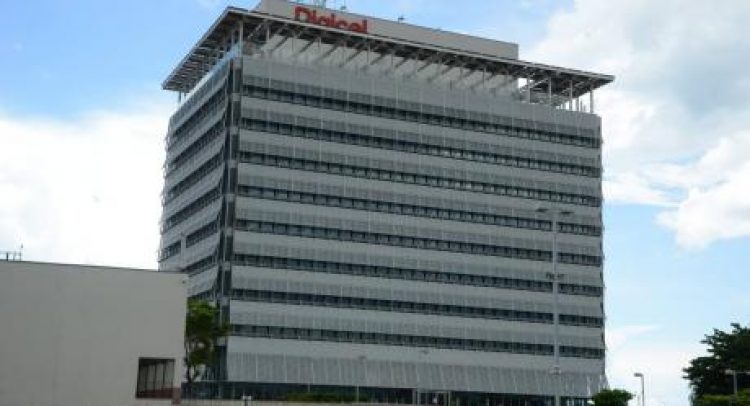 Regional telecommunications giant Digicel is denying claims that it has filed for bankruptcy before the Bermuda courts.

It has, however, filed a proposed scheme of arrangement in the Bermudian courts in connection with Digicel Group One Limited — an intermediate financing holding company, according to Antonia Graham, head of communications for the Digicel Group.

“At the start of April, we announced refinancing activities which, when complete, will strengthen our balance sheet by reducing our debt, extending our maturities and reducing our ongoing financing costs. Following overwhelming support from our debt holders for these proposals, we are now progressing with the required administrative processes,” she stated in a release.

Schemes of arrangement are frequently used by companies to give effect to debt restricting, however it is neither an insolvency nor a bankruptcy process. The Bermuda Scheme of Arrangement enables a company to compromise with creditors, or a class of its creditors on its debts owed.

Any company incorporated in Bermuda, including companies which have their operations overseas and are listed on an overseas stock exchange, can file for a scheme of arrangement.

A scheme requires at least 50 per cent in number, representing 75 per cent in value of those voting in each class to approve the proposed scheme.

According to Graham, the scheme has the support of more than 97 per cent of its bondholders and also involves the appointment of light-touch joint provisional liquidators to oversee the implementation of the scheme.

The Business Observer also asked Graham about the impact of bondholders who didn’t support the plan as well as those who did, but there was no response to those questions as well as some others posed.

Graham asserted that it is business as usual for the group.

“It’s important to point out that this will have no impact on our day-to-day operations, our staff, our suppliers, our customers, or any aspect of our ongoing activities – it is business as usual. We will provide further updates on this as we progress.”

No commercial flights coming into St. Kitts and Nevis at this time except for essential purposes