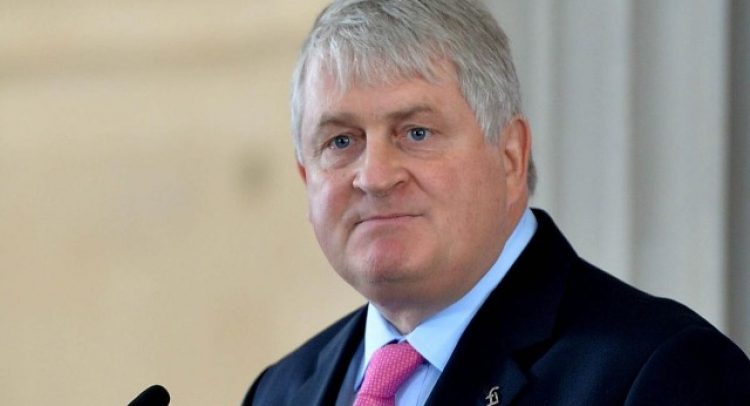 Regional telecommunications giant Digicel has filed for bankruptcy before the Bermuda courts, but it insists that its day-to-day operations will not be affected by the filing.

The bankruptcy filing involves the appointment of three provisional liquidators from KPMG, the global services company.

Coming days after the company implemented a group-wide salary reduction, the move is being seen as part of Digicel’s attempt to restructure US$1.6 billion of its estimated US$7 billion debt.