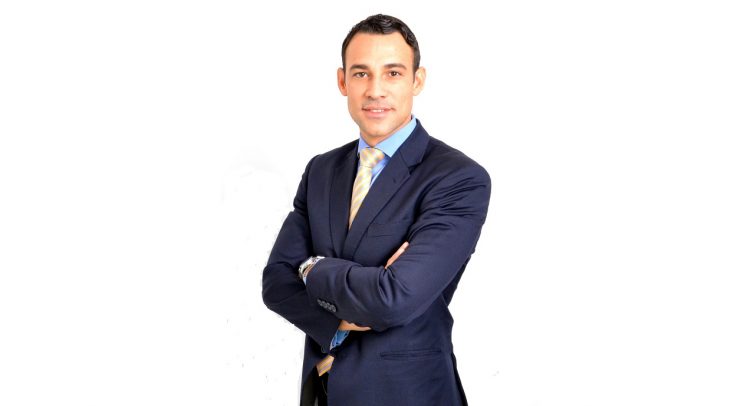 Digicel’s new boss says he is listening and making changes 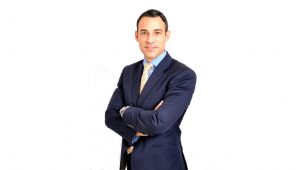 Local telecommunications giant Digicel says that it is making a direct response to what its customers are clamouring for.

“We are listening. We are changing. And we are giving customers what they say they want,” says Digicel’s CEO Justin Morin

“This is just the beginning of a number of initiatives that put customers in control of their experience with us. It’s about giving customers what they want and giving them reasons to believe in us,” Morin told the Jamaica Observer.

“Since we’ve implemented these sweeping changes to give added credit balance protection, we’ve seen a significant reduction in complaints. There is more positive news to come as we continue the Destination Data journey with our customers and cement our position as the ‘go-to place’ for all things data,” he told the Caribbean Business Report.

Digicel announced the appointment of the new CEO — the first Jamaican to hold down that post — in September 2017. Regarded as a dynamic Jamaican who has enjoyed success on the international stage, Morin has brought more than 17 years’ experience and a solid track record spanning multiple industries, including telecommunications, finance, fast-moving consumer goods (FMCG) and manufacturing to the Digicel.

A graduate of St George’s College in Kingston, he returned home after eight years of working abroad, with his most recent role being as director of corporate strategy with Saudi Telecom — the leading telecommunications group in the Middle East — where he spearheaded the successful development and execution of the company’s strategic growth plan with a focus on maximising opportunities in the converged technology and digital space.

But it has has not taken long for Digicel’s customers to start feeling the benefits of Morin’s experience and creativity in telecommunications management, as the company has been busy making sweeping changes to deliver simplified offers and more transparent pricing since he took charge.

After only four months of his fresh approach, the company says it has more Prepaid mobile customers already feeling the benefits. A major one is how Digicel has simplified the way it offers and charges for services, especially data, so that customers can now be sure how much they’re spending and on what.

Since the debut of its “Destination Data” programme, the company has successfully made a significant number of changes. It has: removed automatic overages so that customers are always asked before being charged for out-of-bundle data; simplified plans, making them easy to understand with no fine print; introduced new, value-packed bundles with loads of megabytes and minutes; introduced Unlimited Rollover Data, so that customers get to keep and use what they’ve paid for; improved the My Digicel app, so that users can easily track their usage and manage their account; and, reduced the out-of-bundle data rate by 60 per cent, from $50 to just $20 per MB.

Also included in the changes is the new value-packed voice and data bundles, from as low as $100.

Morin has acknowledged the support of the Office of Utilities Regulation (OUR) and the Consumer Affairs Commission (CAC), and has been keeping them informed about the progress of the changes and how they are positively affecting customers.

He says that putting customers in control and delivering an amazing network experience are key Digicel 2030 commitments that the company has announced since February 2017.

In addition to these, Digicel will continue to focus on straightforward, simple communications, a refreshed retail experience, and powerful new products and services, while taking things to the next level with the roll-out of an islandwide LTE network.