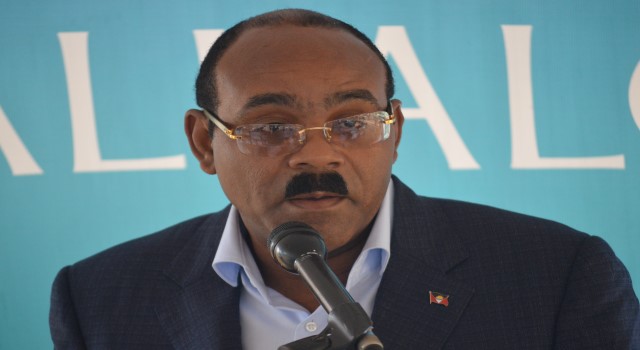 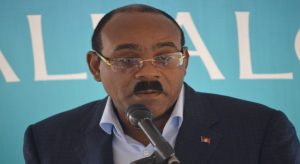 Several concerns raised by farmers in the country about a major agricultural project with a Chinese company are being validated by Prime Minister Gaston Browne.

The draft document, between the Chinese-based Yuan Longping High-Tech Agriculture Company (LPHT) and the government of Antigua and Barbuda, speaks of the Chinese getting 2,000 acres of land in Barbuda and the same quantity in Antigua – an allegation the Ministry of Agriculture later denied.

Farmers and members of various opposition parties were up in arms about the lands to be allocated and other aspects of the draft agreement for the project which will be managed by the Agriculture Development Corporation (ADC).

During an interview on his radio station on the weekend, Browne explained that the concerns that the farmers have are real.

“I recall signing the contract with the Chinese in the last quarter of 2017 and I know exactly what I signed.

“I knew what I signed, and certainly the agreement that I signed last year did not indicate anything about farming 4,000 acres of land,” Browne said, hinting that there are some discrepancies with the current draft and the one he signed during the latter part of 2017.

In fact, he said, the initial deal was negotiated by former Agriculture Minister Arthur Nibbs and Junior Minister Samantha Marshall and he did not remember signing a document which spoke to 4,000 acres of land.

He said that, recognising the genuine concerns of the National Coalition of Farmers, they were summoned to Cabinet, on his invitation, to be a part of the discussion process.

According to Browne, during the meeting, it was also made clear that the government’s agriculture policy is premised on the fact that agricultural production in the country should be private sector driven and not by the public sector.

To underscore this particular point, he stated that any notion that ADC would be developing its own farm of 2,000 acres is not in keeping with the policies of the government.

Browne said that the agreement will see eight Chinese agricultural experts working in Antigua for three years providing technical support to local farmers on vegetable and tree cultivation as well as agri-processing.

They will also establish seven greenhouses – two for experimental demonstrations and five for commercial production in the Greencastle area.

“This idea that 2,000 acres could have been farmed by an entity within the Ministry of Agriculture, whoever came up that idea, clearly it was not in keeping with our policy. My understanding is that the contract has since being adjusted,” Browne said.

The nation’s leader said that the document was adjusted to indicate that the government, in the first instance, will maximise the production of the existing 1,000 acres that is under production by the various farmers, and additional land will be provided if there is an increase in need for more capacity.

The government’s position on the matter was also reinforced during the post-cabinet press conference on Monday.