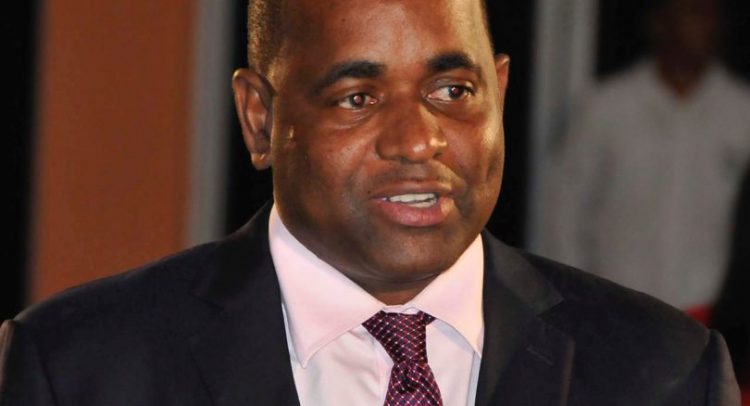 ROSEAU, Dominica (CMC)  – The Dominica government has given approval for the hosting of special entertainment events, insisting that all patrons must be fully vaccinated and present a negative Antigen test result 24 hours prior to each event.

Prime Minister Roosevelt Skerrit, speaking on his weekly television show on Sunday night, said the approval has been given for the period February 20 to March 1 as the island continues to deal with the coronavirus (COVID-19) pandemic that has killed 49 people and infected 8,517 since the first case was reported in March 2020.

“In the first instance, we will look to pilot these ….as a select number of special events (and) these events will be opened only to fully vaccinated patrons and will be held at two approved venues,” he said.

Skerrit said that the Windsor Park Sports Stadium Forecourt, in the heart of the capital, will be designated as the main event venue, catering to a maximum of 500 patrons, while the Old Mill Cultural Center on the outskirts of the capital will be approved for virtual events catering for up to 200 people.

The government said it had taken the decision following “intense, internal discussions” and consultations with industry stakeholders. According to the guidelines, events shall not exceed a duration of six hours and only one event shall be held per day.

“There shall be no street jump-ups, no village carnivals, no unauthorized gatherings of groups and troops, and no activities without having first applied for and received a permit,” Skerrit said, adding that approved activities are intended to be managed events for vaccinated patrons within a safe zone to ensure the health and safety of patrons and the wider public.

The prime minister said that the authorities are also anticipating the hosting of various calypso shows during the carnival celebrations reiterating that they will only be held at the Windsor Park and for vaccinated patrons.

Skerrit also announced that face-to-face classes will resume in the next few weeks on a phased basis.

He said primary schools with a smaller school population will have classes three days a week for a four-hour duration, with online sessions two days a week.

For secondary school students, Skerrit said face-to-face teaching will resume one day per week for a five-hour period.