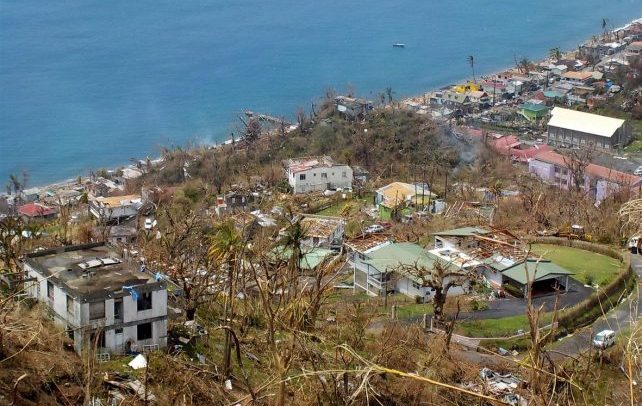 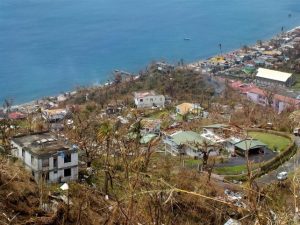 The Government of Dominica has received 12 containers of relief supplies from the Russian Federation on Wednesday.

He said another shipment containing food products is expected to arrive in Dominica next week.

“So we hope that very much our help will assist the Dominica Government efforts to build a climate resilient nation and we will continue working with you to achieve this goal,” he said.

“We are now at the stage of finalizing a number of agreements which I hope will promote trade and economic ties between our countries exchanges in culture, tourism, sport and other areas,” he noted.

Meantime, Minister for Foreign Affairs Francine Baron said that: “Following the disaster caused by Hurricane Maria in September in 2017 we were pleased to have the support of the Russian Federation it is good for us to be able to have our friends and partners assist us in the times like these.”

She noted that it is a challenging time for the citizens of Dominica as many have lost their homes as a result of Hurricane Maria.

“It is going to be a long hard road for recovery for Dominica and we are thankful that we know that we have partners like the Russian Federation and are standing with us as is we face this reconstruction and rebuilding process,” Baron said.

Dominica and the Russian Federation established Diplomatic Relations in 1995.