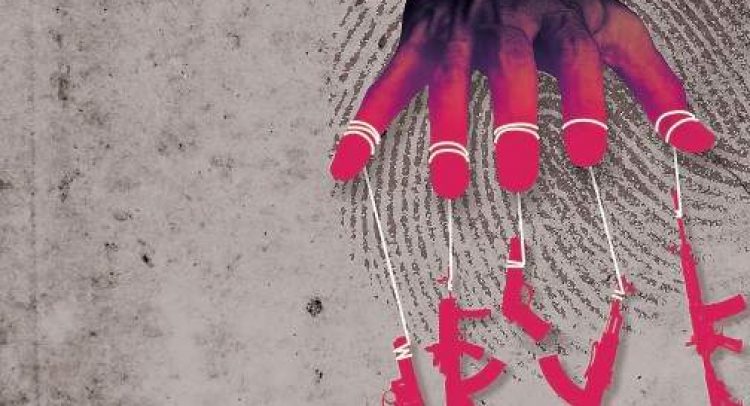 Residents of Red Hills Road in St Andrew who have been forced into hiding because of murders being committed in their community, allegedly at the instruction of an incarcerated don, say their days are now lived in perpetual fear, nights devoid of sleep, and their sanity threatened.

According to individuals with whom the Jamaica Observer spoke their homes are no longer safe spaces because of threats to their lives from thugs acting on the orders of an incarcerated man, described as “a plague to the community”.

The imprisoned man, the Observer was told, regularly extorts residents through his relatives. Those who resist are placed on a ‘hit list’ — marked for death.

Recent killings, including that of a 46-year-old shopkeeper on Sunday, May 24, and a 26-year-old chef on May 31, the residents allege, were as a result of the incarcerated man’s iron-fisted grip on the community.

Residents, terrified that they are next on the list, have scattered with some refusing to share their location with each other out of fear, the Observer has been told.

“I’m afraid, every day mi lock up inna di house, mi don’t know if them a go come attack mi. Mi nuh sleep a night-time, ’cause night-time mi jus’ a look and a cry an mi a wonda if anything going to happen. I think I need somebody to talk to like some counsellor or something, because some of the times they say is like mi getting mad,” one individual confessed to the Observer.

The resident — so haunted by memories of the murder scene of a close relative some weeks ago — said a task as simple as eating has become difficult.

“I don’t eat; yesterday [Tuesday] a first mi eat from it happen, because every turn mi turn [flashes of the scene haunt me],” the individual confided.

Asked to describe the emotions of that particular moment the individual groaned, “Oh, my God. Hot. Pain.”

One other relative, the Observer was told, has virtually gone silent since that killing.

For those with children, September when schools will reopen is being viewed with much trepidation.

“Mi worry, because when school open how [dem] going to manage?” the individual questioned.

Reports that a vehicle which featured in at least one killing was sighted recently have sent fresh fear into the hearts of residents, the Observer was also told.

“I told investigators what I heard; they told me to stay out of sight,” one individual said.

Earlier this week, Deputy Commissioner of Police in Charge of Crime Fitz Bailey, upon hearing the details told to the Observer by residents, said “I am aware of a situation like that in Red Hills Road, but I do not know of a death list. It is something we have to investigate.

“I am aware that there was an incident at 47 Red Hills Road where two persons were shot and killed and there was a subsequent murder in Clarendon that may be linked. The police have taken five persons into custody. They were held in Manchester during a police operation,” DCP Bailey disclosed.

“But we know they are linked. We are doing our investigations,” he told the Observer.

Asked whether the five people the police have held so far might also have been responsible for the Clarendon murder, Bailey said, “We don’t know what we might find out from the ballistics, and so on.”