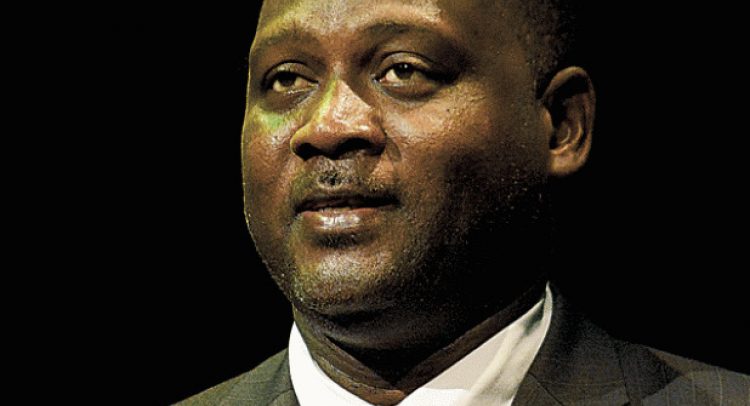 The two-year sentence was handed down yesterday by Judge Kiyo Matsumoto at the Eastern District Court of New York.

During the session, the court heard testimonies from former Attorney General Adriel Brathwaite and Barbados’ former High Commissioner to London Reverend Guy Hewitt, who accompanied Inniss into the courtroom, where they urged leniency in the sentencing.

Before the judgement was handed down, Inniss issued an apology to his family and to the people of Barbados.

However, in noting consideration had gone into this, his service to his community and the various testimonies given by relatives and friends, Judge Matsumoto insisted the crime he was found guilty of was a serious one.

The former MP was then ordered to report to the designated prison by July 30 to start serving his 24-month prison term and left the court with his attorney, wife and friends.

Britney Spears set to speak in court on her conservatorship

Boeing posts $537 million loss in Q1, less than a year ago