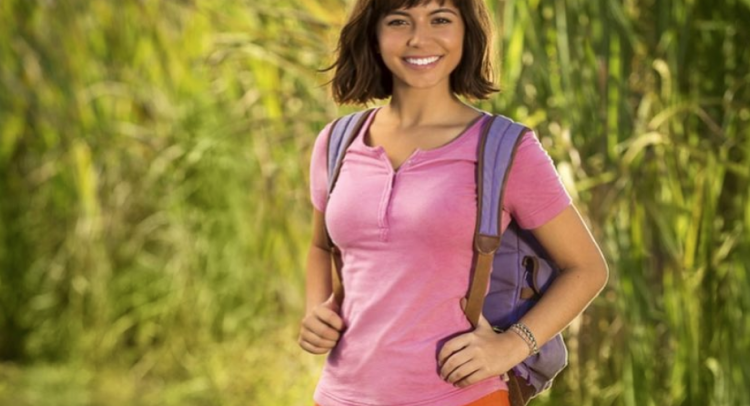 ‘Dora the Explorer’ gets a live-action, teenager makeover in first film reveal A just-released image from the Nickelodeon character’s big-screen debut nails all the Dora the Explorer style staples, with one important exception — this one’s human, not animated.

Actress Isabela Moner (100 Things to Do Before High School, Sicario: Day of the Soldado) has been cast as the titular adventurer in the upcoming Dora the Explorer movie, which marks both the cartoon’s first live-action adaptation and the first time a Nick Jr. film has hit theaters.

Moner — who, as the voice of Kate in Dora and Friends: Into the City! from 2014 to 2017, is hardly a newbie — shared a photo of herself in character from the film’s Australia set. So far, the response from Dora loyalists has been positive.

“OMG THIS IS SO AWESOME,” raved one fan.

“This incredible,” read another comment. “You really are Dora.”

“You do look just like Dora!” added a follower.

“I’m crying — they made Dora a real thing,” another commenter remarked.

And to those confused as to why 17-year-old Moner is playing a girl who is supposed to be 7, note that the character has been turned into a high schooler for the film. They grow up so fast!