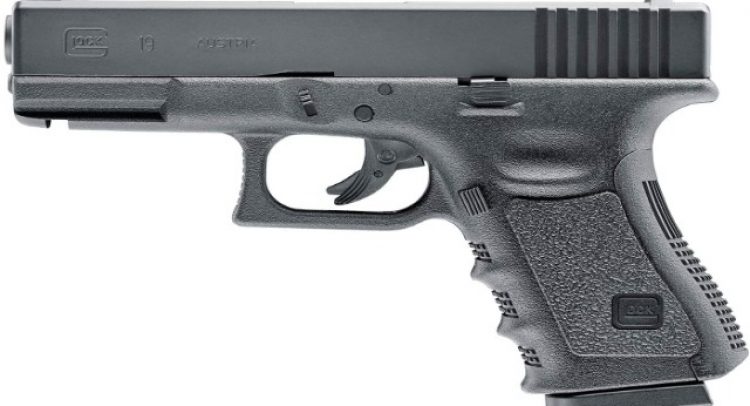 He is charged, they explained, is in relation to the firearm and ammunition that were found by members of the Anti-Narcotics Unit, following a search that had been executed on a premises in Carty Alley, Newtown on Wednesday, 14th October, 2020.

Police confirmed that one (1) Glock 19 firearm with a matching magazine and four (4) 9mm rounds of ammunition were taken into custody as a result of that search.

File photo of a Glock 19, but NOT the actual photo found by the police