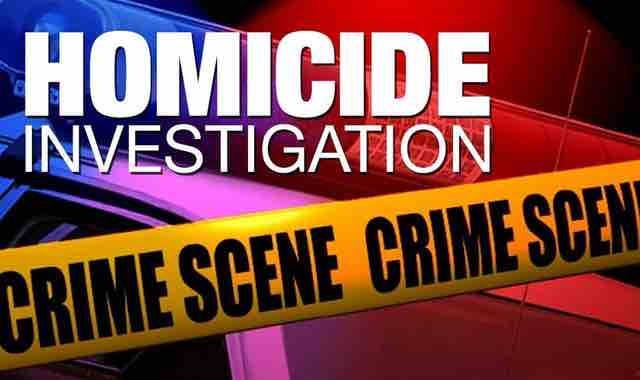 It is alleged that two sisters were the victims of a male assailant.

The bodies were discovered early afternoon and the Police called to the scene.

Police are carrying out investigations and questioning several individuals.

Six officers charged after probe into escape of prisoner