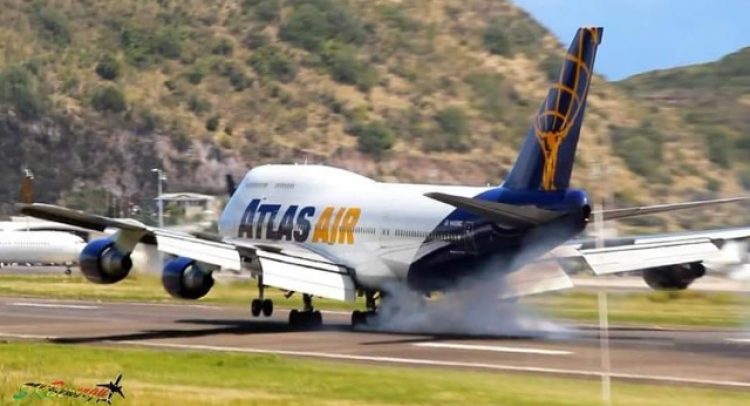 Basseterre, 22nd May, 2020, (MyVueNews.com) – Even before the date for next month’s election was called, there had been much discussion about the possibility of citizens of St. Kitts and Nevis, being able to return home to vote.

Both the ruling and opposition parties have benefited from having their nationals living abroad, taking charter flights, some on the actual date of the poll, to cast their ballots for their candidate and party of choice.

However, over the past election cycles of the late 1980s, to 2015, it has been the Labour Party that has managed to perfect the ‘art’ of attracting and organizing plane loads of red T-shirt wearing supporters taking time from their jobs and families in the United States, Canada, England and various Caribbean territories, to exercise their franchise to return a Labour Government.

In 2015, it is said that over 27 charters were landed with Labourites while another two or three were unable to make the journey. To date, no one has been able to properly explain what caused those flights to not take off for Basseterre.

For the 2020 polls, the question of overseas voters continues to be hot a topic. Some argue that due to the closure of the airports, flights would not be permitted, though the authorities have said that no citizens would be denied entry, once the rules are followed.

“We affirm the right of every citizen to exercise the franchise that he has,” said Dr. Douglas. That “right cannot be taken away, from any citizen of this country, who is registered to vote, simply because he is ill from a particular illness.”

He said that, that position has been confirmed and re-affirmed in a meeting that was held on Wednesday, with the COVID-19 task Force.

Douglas further charged that even though people are quarantined, according to the Public Health laws, “that does not take away their right at all, to vote in an election.”

He said he has advocated for the government to make provision for the people to vote. “You cant tell them that they cannot vote because they have an illness. We take people from the hospitals and take them to vote, because they want to vote, its their right to vote.”

He said all that needs to be done is for them to follow the guidelines for social distancing and protocols for hygiene.

The Labour Party Leader said he admonished the Task Force not to allow anyone to prevent them from doing their work.

The government, like all others across the globe has made it clear that all passengers arriving in the country must face a 14 day quarantine before being allowed to socialize publicly.

Therefore, with the elections scheduled for Friday, 5th June, 2020, anyone hoping to enter the country to vote and avoid mandatory 14 quarantine, must arrive before mid night Friday night, 22nd May, 2020.