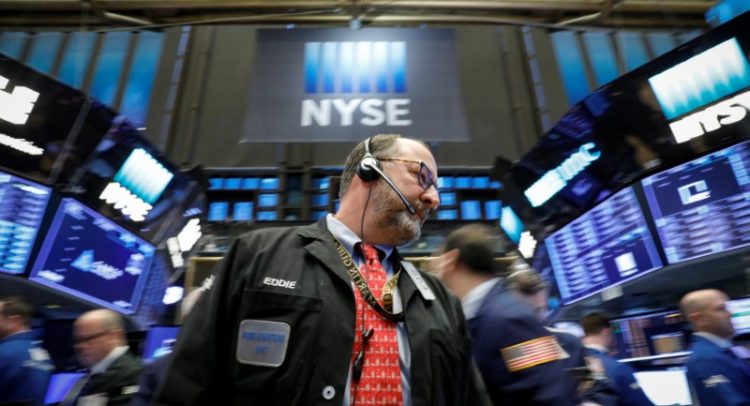 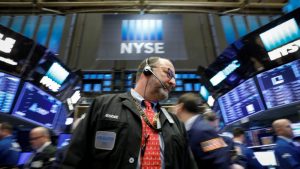 The Dow industrials fell more than 1 percent for a fourth straight day on Friday on mounting fears of a global trade war following President Donald Trump’s promise to impose import tariffs on steel and aluminum.

Europe promised to act firmly and China said it would defend its interests appropriately if Trump followed through with his pledge of imposing tariffs of 25 percent on imported steel and 10 percent on aluminum.

The blue-chip index turned negative for the year following the news and is now down 1.4 percent for the period.

Boeing’s (BA.N) 3.8 percent fall weighed the most on the index as worries about higher costs troubled investors.

“The prospects of a trade war is growing and unless Trump’s economic team can persuade the president to retreat from imposing tariffs, the markets would head for another melt down,” First Standard Financial Chief Market Economist Peter Cardillo said.

Eight of the 11 major S&P indexes were down, with technology .SPLRCT index’s 1.3 percent drop weighing the most.

Sectors considered safer during times of uncertainties such as utilities .SPLRCU, telecoms .SPLRCL and consumer staples .SPLRCS were in favor.

Wall Street fell for the first time in 11 months in February, hit by worries that rising interest rates and bond yields would cool the economy and finally begin to draw money out of equities after an almost decade-long rally.

“The (tariff) announcement has also come at a time when investor sentiment is already fragile,” Oanda Senior Market Analyst Craig Erlam wrote in a note.

“For someone so obsessed with stock market performance, he’s taking a big gamble with these tariffs, the benefits of which are questionable.”

Declining issues outnumbered advancers on the NYSE by 2,136 to 448. On the Nasdaq, 1,923 issues fell and 445 advanced.
Share this article:
Previous Post

Is Herbal Drug Kratom a Health Friend or Foe?