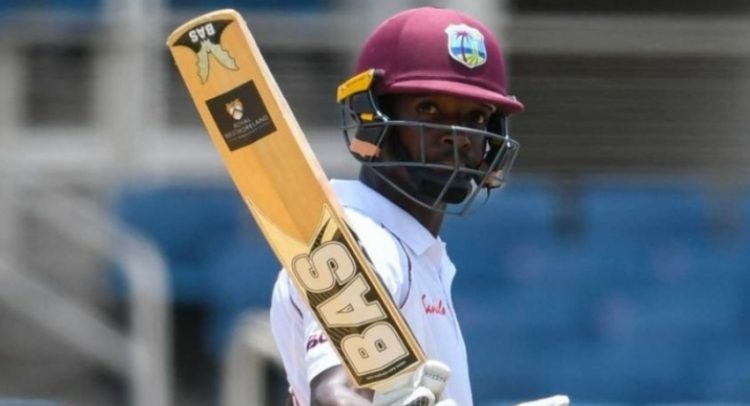 Shane Dowrich and Shamarh Brooks scored unbeaten half-centuries Thursday as Brathwaite’s XI got to lunch on 231 for 4 on the final morning of the warm-up match against Holder’s XI at Emirates Old Trafford.

The pair posted an unbroken stand of 131 before lunch as Brathwaite’s XI stretched their overnight lead of 181 to 313.

Resuming on 99 for three, Brathwaite’s XI had an early setback when Shannon Gabriel trapped Roston Chase lbw for his overnight score of four. He then sent down a torrent of bouncers to Dowrich as things got tense between the two sides.

Brooks, meanwhile, got off to a slow start but gradually scored at better than a run a ball to go to the break unbeaten on 66 from 99 balls. Dowrich was not out 56 (83 balls) having taken a liking to the spin bowling of Rahkeem Cornwall and Jomel Warrican.

US health officials estimate 20M Americans have had virus