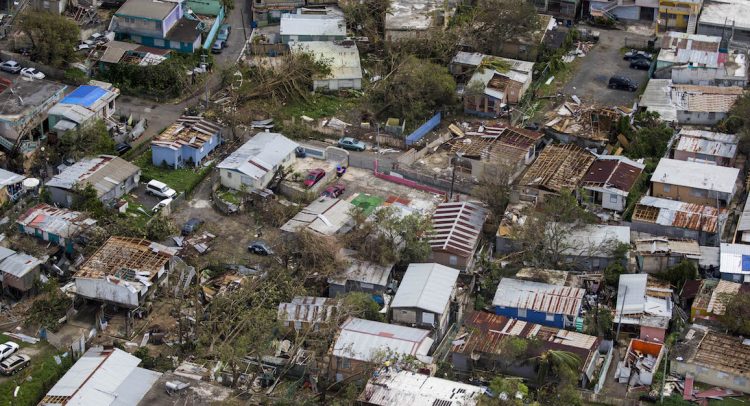 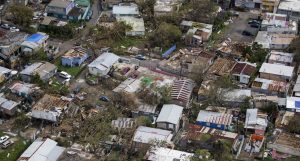 The Puerto Rico Public-Private Partnerships Authority (P3A) said it was going to publish Friday the Spanish-language version of “Transformation and Innovation in the Wake of Devastation: An Economic and Disaster Recovery Plan for Puerto Rico,” a preliminary draft, following 2017 hurricanes Irma and Maria.

The English-language version has been available on the government-owned corporation’s website since July 9. However, legal action was filed to make it available in Spanish, as the public has until midnight Aug. 2 to submit comments.

“Although the Draft Report to Congress–product of many months of work and crucial to work with the Federal Government to obtain funds to help with the recovery of Puerto Rico–was made public and easily accessible once it was ready, the suing party argues that its right to access information and to be free of discrimination has been violated. Both allegations are based on the fact that the Draft Report to Congress was made accessible in the English language, that is, in the language in which it was prepared in view of the fact that its purpose is to be submitted to the United States Congress in compliance with a federal law,” reads part of the motion for dismissal filed Thursday in the Court of First Instance.

“We offered to publish the Spanish version of the Recovery Plan in good faith to demonstrate our commitment to the People of Puerto Rico, even though there was no obligation to in the Law,” P3A Executive Director Omar Marrero said in a release Thursday. “There is nothing in our Constitution that requires that a public document be edited, transformed or translated to comply with the right to access.”

The U.S. Congress required that the Puerto Rico government produce the plan in collaboration with the Federal Emergency Management Agency (FEMA) and submit it by Aug. 8. The island’s government has so far identified needs that would cost $136 billion, “a large part of which could be obtained through federal aid and programs, which is so necessary for our Island,” P3A’s release adds.

The draft recovery plan was produced by the Puerto Rico Central Recovery and Reconstruction Office with support from FEMA and the Homeland Security Operational Analysis Center–a federally funded research and development center operated by the RAND Corp. under contract with the Department of Homeland Security–in response to the Further Additional Supplemental Appropriations for Disaster Relief Requirements Act of 2018.

The effort involved collaboration with other federal, state and municipal government agencies; and private-sector and nonprofit entities.