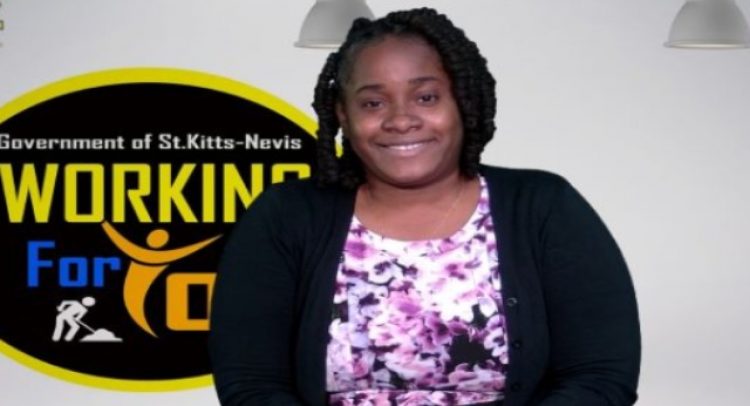 Efforts to ban single-use plastics in St. Kitts and Nevis are expected to gain momentum in 2022 as officials target 2023 as a possible implementation date.

Telca Wallace, Project Coordinator of the Man and the Biosphere (MAB) Project, as well as Lynelle Bonaparte, Environment Officer, appeared on the Working for You radio and television on January 26, 2022, to discuss measures to protect the environment and promote sustainable development.

Banning single-use plastics is one component that Ms. Bonaparte explained is very important as improperly discarded plastics harm the environment by clogging drains, harming land and marine creatures, and polluting the sea. She noted that a report on the matter was previously submitted to the Cabinet.

“They told us to conduct more consultations and then report to them …” she stated.

However, the community spread of COVID-19 during the third wave in October 2020 made it impossible to have high levels of engagement with the public. This is where the MAB Project can help. The plan is to eliminate single-use plastics from the MAB coverage area which include Canada Estate, Keys, Cayon, and Ottley’s villages.

Project coordinator Wallace said “we are hoping that the MAB will become a pilot for the elimination of single-use plastics. As we speak, we are writing a project to send to UNESCO to do the sensitization for that (the ban of single-use plastic) so that we will have a whole year of sensitization and then from the following year, we can look at banning plastics in that area.”

In addition to public consultations, the project will also include public service announcements that are expected to reach the wider population of St. Kitts and Nevis.
(SKNIS)