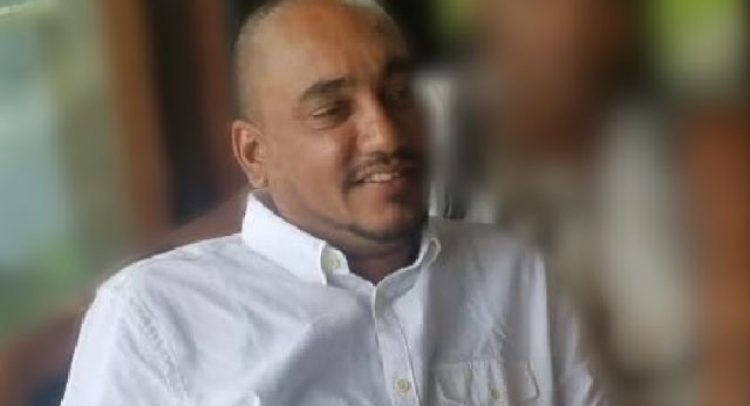 Driver charged and arrested for death of Ponds Pasture man

Basseterre, 19th November, 2020, (MyVue News.com)- Police have now charged and arrested the driver of the vehicle that collided with a 62 year old man on Friday, 13th November, 2020, and eventually leading to his death.

Following an autopsy performed on the body of Arthur Jacobs, the pathologist has concluded that he died as a result of multiple shock and multiple trauma injuries.

Jacobs was struck by a vehicle, driven by 44 year old Inshan Mohammed, of Pine Gardens, Shadwell Housing, in St. Kitts.

He was formally charged and arrested on Tuesday, 17th November, 2020, for the offence of causing death by dangerous driving, and up to Wednesday, remained in police custody.

Jacobs, who was a resident of Ponds Pasture in St. Kitts, was attempting to cross the Bay Road in Basseterre, just after 6:00 p.m. last Friday, when he was struck by the vehicle.

Though still alive when the ambulance arrived on the scene, police reported that Jacobs eventually died while receiving medical treatment at the Joseph N France General Hospital, Basseterre.

Funeral services are now being planned for Jacobs.