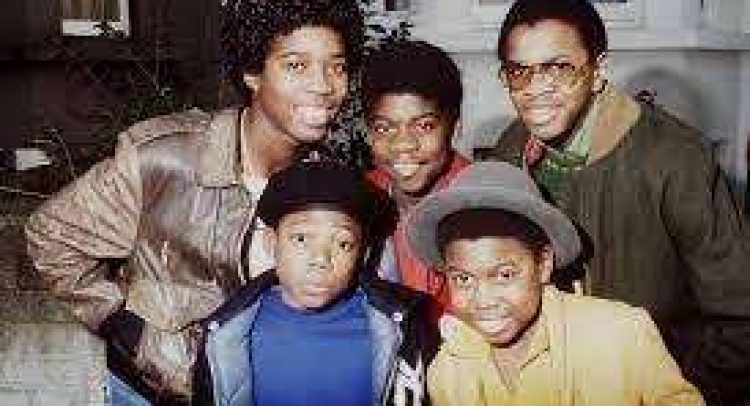 Musical Youth’s 1982 global reggae hit Pass the Dutchie has connected with a new generation of music lovers by re-entering the British charts at number 89.

“The show’s fourth season has introduced its young audience to some classic songs which has led to a rebirth for those tracks in the British and American charts as the youngsters have started streaming these hits of the past,” Williams disclosed in an interview with the Jamaica Observer on the weekend.

“Stranger Things is arguably the biggest show on Netflix right now and it is quite popular with the youth demographic.”

Pass the Dutchie, which topped the British national chart in 1982, and Kate Bush’s Running Up That Hill (A Deal with God), which was released in 1985, are making the chart rounds. Pass the Dutchie is number 18 on Billboard’s R&B/Hip-Hop Streaming Songs chart in America, while Bush’s song which first peaked at number three on the British chart, re-entered at number eight two weeks ago and is currently number two.

In America, Running Up That Hill, which is from Bush’s Hounds of Love album, peaked at number 30. Last week it re-entered the Billboard Hot 100 at number eight.

Williams is from Kingston and has resided in North London since 1991. He says the British music market has a love for nostalgia.

“Britain is known for its love of old-school music, and Stranger Things which is set in the 1980s has definitely found favour with the current generation of music lovers,” he said.

The soundtrack, Stranger Things: Music From The Netflix Original Series Season 4, was released on May 27. Other songs on it are Tarzan Boy by Baltimora, You Spin Me Round by Dead or Alive, Object of My Desire by Starpoint and Rock Me Amadeus by Falco, all top 10 hits from the 1980s.

Pass The Dutchie was co-produced by Jamaican Toney Owens and Musical Youth. It is taken from their 1982 debut studio album, The Youth of Today. The title song, which has sold over five million copies worldwide, peaked at number 10 on the Billboard Hot 100; it is also in the 1998 Adam Sandler film The Wedding Singer and 2002’s Scooby Doo: The Movie.

Musical Youth recorded two albums and earned a Grammy Award nomination before disbanding in 1985. The band returned in 2001 as a duo with Dennis Seaton and Michael Grant.

Group member Patrick Waite died in 1993 at age 24. Other past members are Kelvin Grant and Freddie “Junior” Waite.