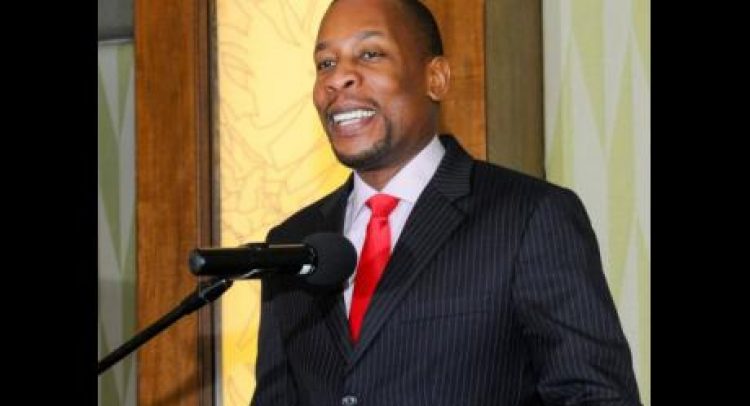 The ECCB, based in St Kitts, released its annual report and statement of accounts for the financial year ended March 2022, showing a net loss of EC$49.1 million, compared to a profit of EC$25.2 million in the previous financial year.

The ECCB, which serves as a central bank for the islands of Anguilla, Antigua and Barbuda, Dominica, Grenada, Montserrat, St Kitts- Nevis, St Lucia, and St Vincent and the Grenadines, said the net loss for the year was largely driven by losses on foreign investment securities, combined with a decline in interest income earned on foreign reserve assets, as interest rates globally remained at historically low levels over the year.

Antoine said despite the weak global financial environment which resulted in the ECCB’s first loss-making year in six years, the bank continues to manage the reserves prudently, thereby maintaining the strength and stability of the EC dollar, amid waves of the coronavirus infections, including from new variants of the virus, in the past year.

“Undoubtedly, member governments’ considerable efforts to vaccinate their populations helped save many lives and contributed to safeguarding livelihoods. With vaccination programmes progressing, and the infections waning, ECCU countries, like many other countries, began a cautious reopening of their economies to commence the economic recovery,” he said.

“Green shoots of recovery emerged in the latter half of the 2021-22 financial year. Alas, the long-awaited and nascent recovery from COVID-19 is now being curtailed by conflict. Yet another shock not of our region’s making. To say nothing of the perennial threat to the region from climate change,” he added.

The ECCB governor said that a recent report released in May 2022 by the World Meteorological Organization paints an ever-escalating picture of climate risk, predicting a 50 per cent likelihood that, in the next five years, global temperatures would surpass the 1.5 degrees Celsius ceiling necessary to contain the worst effects of climate change.

“After the deepest downturn on record for the ECCU economies, where the economy contracted by 17 per cent in 2020, our region had an uptick in economic activity in 2021, at an estimated rate of 3.9 per cent. This upturn in the region’s performance reflected developments in the wider global economy, to which the ECCU is so inextricably linked.”

Antoine pointed out that in January 2022, the month before the war in Ukraine, the International Monetary Fund, IMF, had projected global economic growth of 4.4 per cent for 2022. But just three short months later, in the IMF’s April 2022 edition of the World Economic Outlook, that forecast had been revised downward to 3.6 per cent – shaving off almost a full percentage point from the initial projection – largely due to the impact of the war launched by Russia against Ukraine.

“This lower projection also represents a significant slowdown from the out-turn of 6.1 per cent realised in 2021. The Eastern Caribbean Central Bank’s initial forecast for ECCU growth of 6.7 per cent for 2022 will, with great disappointment, most likely have to be revised downwards in light of the current global realities,” Antoine noted.

The Grenada-born ECCB governor said in the current complex economic and policy environment, creative thinking, innovative solutions and urgent collective action are needed to overcome the obstacles to recovery, resilience and transformation.

“This growth mindset imbues the ECCB’s strategic approach to supporting the ECCU region. The approach has come to be known as the ECCB transformation model, ICAR, whereby we ideate, create, advocate and replicate.”

He said this model of transformation encapsulates a dynamic process for strategically transforming the region, commencing first in the internal transformation theatre at the bank and ultimately expanding to the external theatre of the wider region. The ECCB’s new strategic plan, titled ‘Transforming the ECCU through Innovation and Collective Action’, is slated for a public launch early in the 2022-23 financial year.