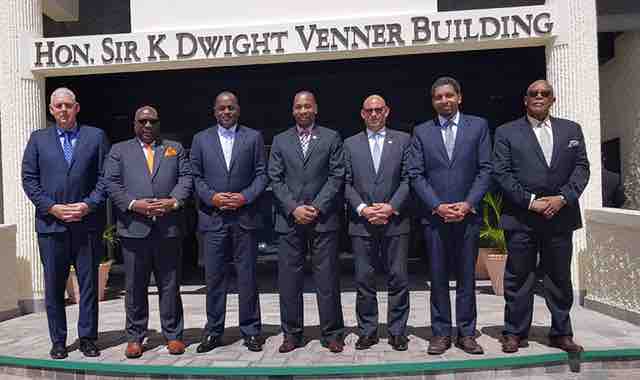 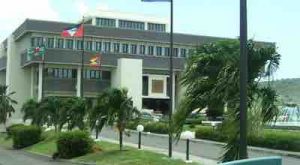 Basseterre, St. Kitts, 19th February, 2018 (MyVueNews.com) – In a recent meeting of the Monetary Council of the Eastern Caribbean Central Bank (ECCB), held at the central bank’s headquarters in Basseterre, it was reported that monetary and credit conditions eased during the first three quarters of 2017.

The Council’s communiqué of the 16th February meeting indicated, however, that the easing of credit conditions was evident in some markets, but overall, credit condition had tightened, but at a lower rate.

In the review of monetary and credit conditions, the Monetary Council maintained the minimum saving rate on bank deposits at 2 per cent, while the Central Bank’s rate remains at 6.5 per cent.

The communique also indicated that non-performing loans is trending upward, as a consequence of the major hurricanes in 2017, coming after a downward trend in 2015 and 2016.

In respect to growth and competitiveness in the Eastern Caribbean Currency Union, it was indicated that the ECCU countries grew at a slower rate of 2.3 per cent in 2017. The ECCU fiscal surplus also narrowed, and there was a surge in expenditure. Again, these circumstances have been attributed to the cause and effect of Hurricanes Irma and Maria.

Meanwhile, growth for 2018 in the ECCU is projected to be 2.2 percent, well below the 5.0 percent target. However, the communique sates that accelerated growth is expected in 2019.