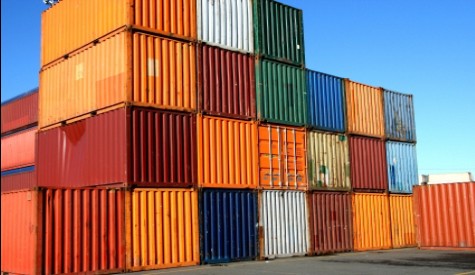 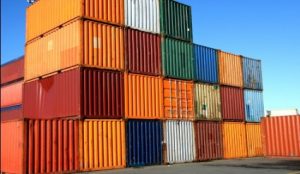 Containerised cargo in the ports of Latin America and the Caribbean has increased by an estimated 6.1 per cent last year confirming the improvement in the region’s foreign trade in 2017, as well as the heterogeneity of growth rates in activity among the region’s ports, according to new data released by the Economic Commission for Latin America and the Caribbean (ECLAC).

In its Maritime and Logistics Profile, ECLAC said that the average figure points to a rebound versus the last three years, when low or negative growth rates in container throughput were recorded at a regional level.

The data showed that countries that also had a significant performance on an individual level, but marginal participation in the regional volume variation, were Suriname, Grenada and Nicaragua.

However, the countries whose container port terminals contributed the most to the change in cargo volume versus the previous year are the Dominican Republic,  Colombia, Mexico, Panama and Brazil.

They are followed by, with a smaller contribution to the rise in regional volume but notable relative changes in terms of individual performance by Honduras, Peru, Argentina, Uruguay, Chile and Ecuador.

According to ECLAC, the total volume of activity in 2017 reached approximately 50.6 million TEU, the standard unit of measurement, equivalent to a container of a length of 20 feet, or 6.25 meters, meaning it is a standard-sized metallic box that can be easily transferred between different modes of transportation, such as ships, trains and trucks.

The first 40 ports in the ranking represent a little more than 87 per cent or 44.0 million TEU of this type of cargo operations in the region.

The 100 ports that follow move the remaining 13 per cent, according to ECLAC.

It said that the region’s top 10 ports capture 48.2 per cent of cargo in containers in an aggregate manner, a percentage slightly higher than that of the previous year, which was 47.4 per cent.

According to ECLAC, container port traffic in 2017 also experienced a significant improvement on a global level, thanks to a rebound in international trade.

In the Caribbean, container throughput in port terminals fell again to minus 1.1 per cent as against minus -2.5 per cent in 2016).

ECLAC said that the rise in container traffic was notable in the ports of the Dominican Republic, Grenada and, to a lesser extent, Antigua and Barbuda, Martinique and Suriname.