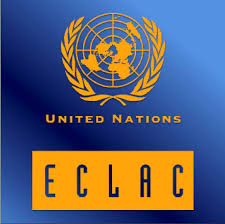 ECLAC said that the report, which will provide updated economic growth projections for the countries of the region, will be unveiled at a press conference led by its Executive Secretary, Alicia Bárcenaon, at the organization’s sub-regional headquarters in Mexico City.

“The Economic Survey of Latin America and the Caribbean is one of ECLAC’s annual publications with the longest tradition. Published since 1948, it analyses the region’s economic performance during the first half of the year and lays out the prospects for the coming months.”

ECLAC said in addition, in the 2018 edition, the thematic chapters of the Economic Survey will be centered on analysing the evolution of investment in Latin America and the Caribbean between 1995 and 2017, with its stylised facts, main determinants and policy challenges

Kerala floodwater starts to recede, as fear of disease spreads