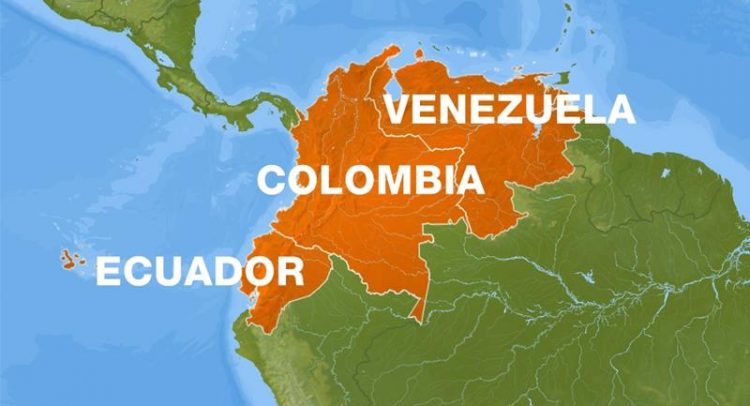 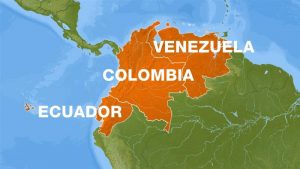 Ecuador declared a state of emergency in three northern states after a large influx of migrants from crisis-ridden Venezuela entered the country via Colombia.

The move is intended to help establish the infrastructure to support the new arrivals, who do not have humanitarian refugee status in Ecuador, as they do in some other Latin American countries.

The Ministry of Foreign Affairs and Human Mobility said in a statement on Wednesday that in recent days, the number of Venezuelans arriving daily had risen to 4,200 and a contingency plan is needed to assist them.

Santiago Chavez, the vice minister of human mobility, said the plan would “give an effective and forceful response in benefit of the preservation of those entering Ecuadorian territory”.

As part of the contingency plan, extra immigration officials will be hired and more doctors, social workers and psychologists will be sent to the Carchi, Pinchincha and El Oro provinces along Ecuador’s border with Colombia, to assist sick and vulnerable migrants.

International aid organisations will also assist in the efforts by providing tents, water and food.

This is the first time a state of emergency has been declared in these provinces. It will stay in place until at least the end of August.

A number of Latin American countries are introducing special measures to cope with migration from Venezuela, which is suffering from ongoing political, social and economic crises.

Brazil declared a state of emergency in May and briefly closed its northern border with Venezuela on Tuesday.

Argentina has taken in some 31,167 Venezuelans under a law that allows foreign nationals to remain in the country “when there are exceptional reasons of a humanitarian nature”.

Many Venezuelans are choosing to leave their country as a crippling recession, now entering its fifth year, has made access to even basic goods and services increasingly difficult.