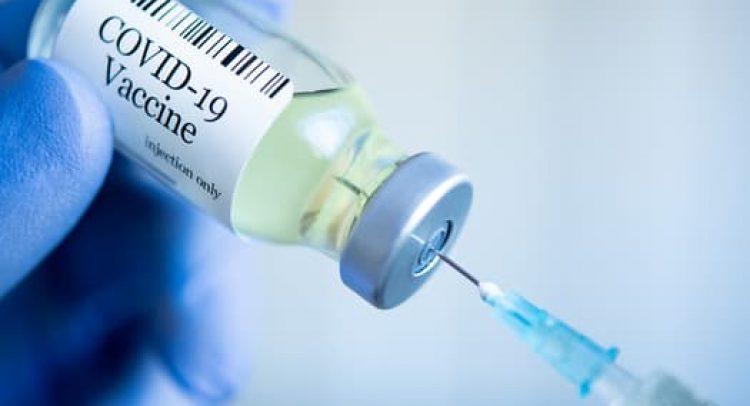 If there is an upside from Jamaica’s third wave of COVID-19 infections, it would be that it is convincing – or frightening – some vaccine sceptics to be inoculated against the coronavirus. More people, the health ministry has reported, are turning up at vaccine centres.

That is happening as the country is headed into a potentially serious public health crisis. Jamaica, therefore, needs to act fast to reverse this trajectory. Which is why the move, though belated, to mobilise private-sector entities and retired public health workers to deliver vaccine jabs makes sense.

Last Friday, the health ministry announced it was restricting admittance to public hospitals to emergency cases. The facilities, it warned, are in danger of being overwhelmed with COVID-19 cases.

“Most hospitals are over the capacity for COVID-19 management,” said Dr Jacquiline Bisasor-McKenzie, the island’s chief medical officer. “As such, general hospital beds are being used for COVID-19 care. The rising demand for oxygen also threatens to overwhelm supply.”

There are around 5,000 beds in the island’s 24 public hospitals (public, community and specialised hospitals). At the start of the coronavirus pandemic, 700, or 14 per cent of them, were earmarked for COVID-19 patients. Earlier this year, in March, that capacity was stretched, but was not breached. The situation, however, has changed.

Up to last Friday, there were 728 confirmed COVID-19 patients in hospitals. That was 5.6 per cent above the designated bed capacity. That, however, is not all. Another 320 hospitalised patients were suspected of being infected with the virus. So, the real count of COVID-19 patients is more likely 359, or 51 per cent more than the allocated beds.

This problem could grow worse.

The rate at which new cases are being confirmed, largely driven by the virus’ Delta variant, is straining resources – physical and human. In August, up to last Thursday, there were 11,662 new confirmed cases of the virus, pushing the total number of infections (since the first one was identified in March 2020) to 64,899, or 22 per cent higher at March 26 than at the end of July. But the month-on-month comparison between July and August shows the situation in even starker relief. With one day to go until the end of August, there was already a 280 per cent jump in confirmed infections, compared to the amount for July. Moreover, the positivity rate – that is, the number of confirmed cases as a proportion of the COVID-19 tests conducted – for August was around 40 per cent.

Further, as is implied by the action taken by the health ministry, new COVID-19 cases outstrip the rate at which people are recovering from the virus. For instance, over the 10 days to August 26, there were 5,811 recorded infections, or a daily average of over 580. However, daily average recovery from the virus was 43 people. The daily average of people in hospital characterised as critically ill, meaning that they needed oxygen, is around 51. Additionally, over those 10 days, the so-called active cases jumped from just under 11,000, to 15,058 on August 26 – an increase of 49 per cent.

Moderating the crisis in the short to medium term rests on two planks. One is the Government’s enforcement of the regime that, in the absence of vaccinations, is most efficacious in containing COVID-19: wearing masks, physical distancing, and frequently washing or sanitising hands. And then there is vaccination.

Happily, Jamaica has enough vaccines to meet short-term inoculation requirements. And the Government says that it has earmarked sufficient supplies to fully vaccinate 65 per cent of the population by next March, which it hopes will lift the country to herd immunity.

What, however, has emerged is the logistical challenges of administering vaccines, compounded by strong pockets of vaccine hesitancy and resistance. Public health workers are stretched, which exacerbated the frustration of nurses over working conditions and pay and contributed to last week’s sick-out. There are also complaints that vaccines are not as easily accessible as they should be, thus providing additional space for the anti-vaxxers to reach the doubters and procrastinators.

The health ministry’s requests of interest from retired doctors, nurses and private healthcare providers to participate in the vaccination project could accelerate the programme as well as improve its efficiency. It is surprising, though, that the Government is only now acting on this. It had a good idea months ago when vaccines would be available. At least, that is what the health minister, Christopher Tufton, has been saying. He has also talked about the vaccination programme in the context of logistics and of public/private-sector partnership in the effort.

Additionally, the matter of allowing registered pharmacists, with the requisite training, to deliver injections – including vaccines – has long been a matter over which Jamaica’s governments, for no good reason, have dithered. It was raised again at the start of the COVID-19 crisis. Nothing happened.

Having the legal arrangement for this requires nothing more than an afternoon’s work in Parliament to amend the Pharmacy Act. Then there would be a few minutes for the Pharmacy Council of Jamaica to write the procedure and requirements thereto into their regulations. Thereafter, it needs only a few hours of training for those licensed pharmacists, who wish to be so certified, to learn how to properly administer an injection.

It is time to end the waffle. The crisis insists upon it.