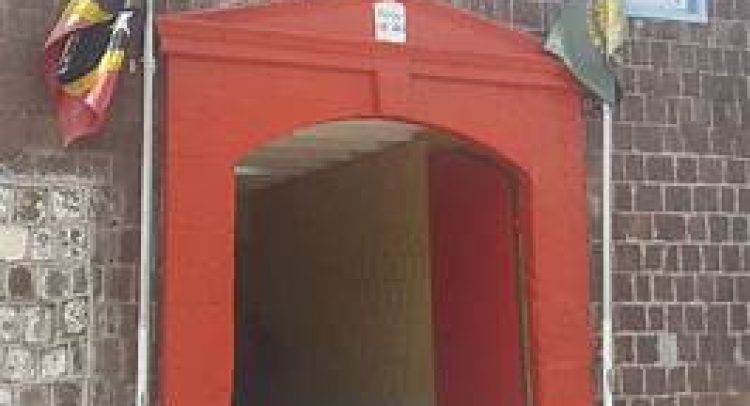 Basseterre, Friday, 13th May, 2022, (MyVue News.com)-Police in St. Kitts have been making some progress in recent murders that have occurred on the island.

In a statement to the media, they indicated that they have charged a Stapleton man for the murder of Jesse Lee, of Lime Kiln, Basseterre.

It was only a few weeks ago, that the same suspect, 29-year-old Trevern Edwards, was also charged for the murder of Arthur Henry, a former resident of Fountain and Soho.

Added charges have been made against Edwards for the offence of assault, with intent to rob the late Arthur Henry, shortly before he disappeared and his remains were eventually discovered in the mountains at Bayford’s.

Lee, who was 29 years old was reported missing in November, 2021, by his father, who, even back then, had shared his suspicions that his son was killed, though at the time he had no hard evidence, but a strong conviction.

The suspect is currently remanded at the main prison in Basseterre.